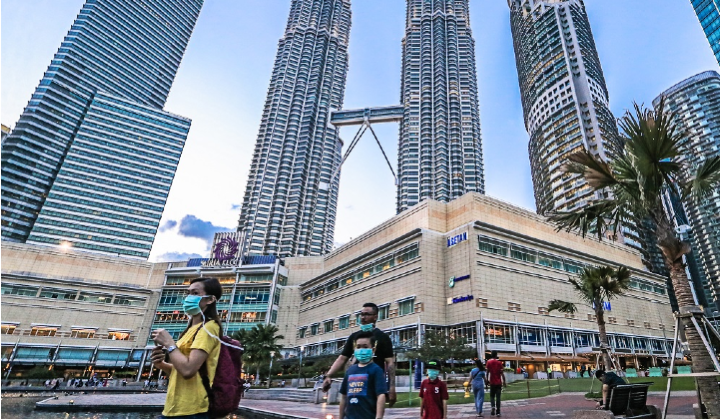 The end of the Movement Control Order (MCO) set to be lifted on April 14 won’t mean that Malaysians are free to go about their business as usual.

Since the MCO was implemented, the government had already banned large gatherings and events. The Senior Minister of Defense explained that the ban would likely continue even after the end of the lockdown period.

Ismail Sabri also clarified that any such announcement on the extension of the MCO period would be made by the authorities if there is a need to do so while mentioning that the government was prepared for any eventuality.

We will cross that bridge when we get there…

Ismail Sabri during a live press conference on April 9

Meanwhile, the minister reports that Malaysian’s compliance to the MCO (as of April 8) was at 97%.

According to data from the police, the arrest rate for individuals caught violating the restriction orders dropped to 300 compared to more than 400 arrests made the day before.

The authorities will continue to monitor the situation to ensure that all Malaysians abide by the MCO to avoid any sudden slip-ups.

Ismail Sabri explained that there was a temporary spike in the number of people venturing out in recent days which the minister relates to people going out to withdraw their Bantuan Prihatin Nasional (BPN) handouts that began being distributed in April.

Over 90 tickets have already been given out thus far and individuals would need to pay off the RM1,000 fine within 2 weeks to avoid going to court for charges under the Prevention and Control of Infectious Diseases Act 1988.

Separately, more than 700 roadblocks are now stationed across the country and the Road Transport Department (JPJ) would soon be joining the police and armed forces (ATM) in enforcing the MCO.