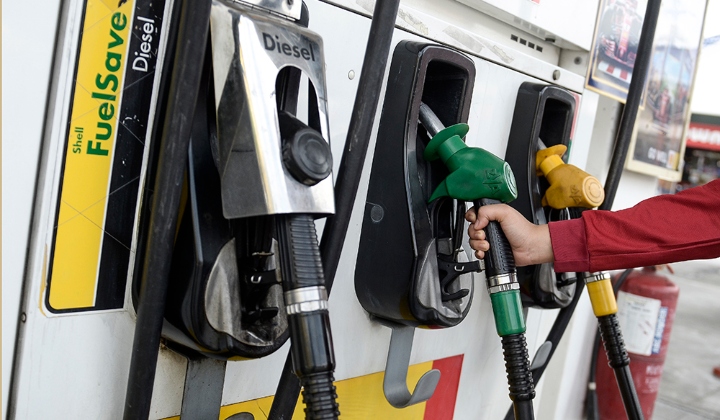 Depending on how much reserve capital they have, the majority of petrol retailers nationwide might have to halt their operations and close their stations due to lack of funds.

They have been facing financial stress due to the weaker traffic since the implementation of the Movement Control Order (MCO), added with the recent downtrend in fuel prices.

According to Datuk Khairul Annuar Abdul Aziz, President of Petrol Dealers Association of Malaysia (PDAM), petrol retailers have recorded a 70% reduction in sales of fuel products.

We are not allowed to take unpaid leave, our electricity is still at the same rate. We did not get the 15% rebate, but we are badly affected. It’s going to be tough.

Fuel prices are massively down across the board from March 21 to 27 due to uncertainty in crude oil prices affected by the misunderstanding among oil-producing countries, as well as the Covid-19 pandemic which is affecting the global economy.

Khairul Annuar explained that prices have been declining for three weeks, and they have already lost RM40,000 this week. For most, that money is part of their working capital. This loss hasn’t yet factored in paying workers’ wages and electricity bills.

At this rate, it could mean that they won’t have enough savings to buy more fuel.

Petrol Dealers Association of Malaysia (PDAM) has been stressing the need for establishing floor prices for fuel, as well as for a stabilisation fund to help petrol retailers.

That is what we have been requesting since last week, but they are afraid the people will be angry. I think, one, you should not move that much, and two, the prices are unprecedentedly low now. I am not sure if they were any lower it would be better for the rakyat.

He advises that putting a floor price would be better and that whatever extra the government collects can be put into the stabilisation fund which can go towards a subsidy scheme when prices rise above the ceiling.