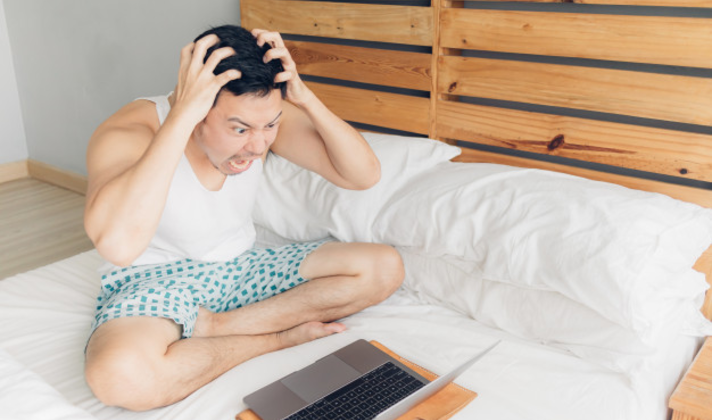 Do you feel that the internet is a bit sluggish during the Movement Control Order (MCO)?

It seems that you’re not alone as it’s reported that the internet speed has degraded for both mobile and fixed broadband connections around the world.

Locally, the country saw a sharp decreased in the average download speed from March 16 to March 22 which also coincided with the increase in latency for the same week.

Thatâ€™s the week when the MCO was enforced by the government as Malaysian Prime Minister Tan Sri Muhyiddin Yassin announced the order would commence on March 18.

The statistics were provided by Ookla, the guys behind Speedtest who shared the impact of COVID-19 on the performance of global networks.

Reports say its plausible that the decrease in average speeds can be attributed to the increase in users which strains network operators in the country.