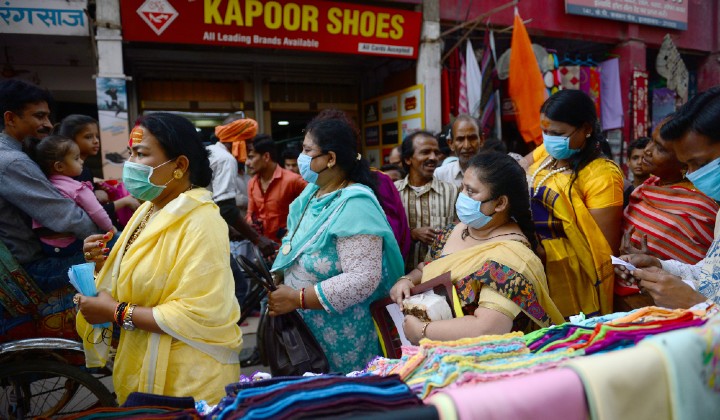 India’s healthcare workers are not only having to bear the brunt of fighting COVID-19 but now, due to the misinformed public and the baseless stigmatisation of the disease, some of these professionals find themselves homeless.

Some owners have evicted tenants working in the health sector over fears of the coronavirus.

Reports surfaced of nurses and doctors attacked by civilians and there’s even a case of police allegedly beating a delivery driver for carrying medicines.

He urged them to stop discriminating against health workers and even described those fighting the virus as “god-like”.

It has not only affected health officials but even those working in the aviation industry as well.

An Air India flight attendant disclosed in a report that her neighbours threatened to evict her from her apartment while she was heading to the United States, as they fear that she would “infect everyone”.

India currently has more than 700 cases as the government imposed a 21-day lockdown to fight the coronavirus.