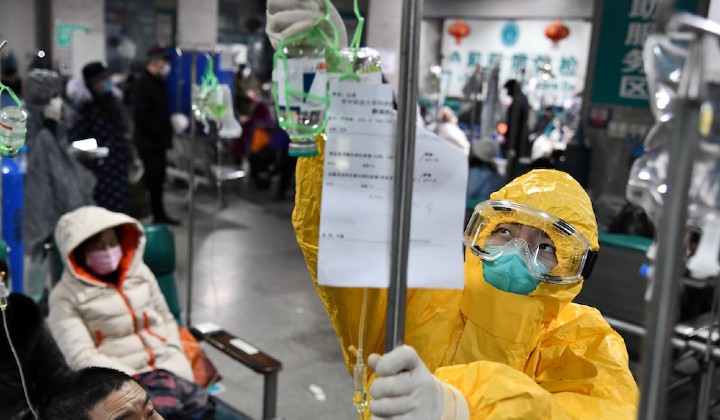 With Covid-19 spreading worldwide, countries are scrambling to curb the transmission of the deadly disease that has infected more than 100,000 people worldwide with more than 6,000 deaths reported so far.

The World Health Organisation (WHO) recently classified the disease as a pandemic but urged people not to panic as the virus can still be contained if serious action is taken by countries.

But what does the word pandemic actually mean and what’s the difference between a pandemic and an epidemic?

According to WHO, a pandemic is defined as the worldwide spread of a new disease while an epidemic is the occurrence of an illness that happens more frequently than usual in a given community or region.

So, if a disease affects a community or country, it’s an epidemic but if the disease has reached worldwide, then it’s considered as a pandemic.

Tags
coronavirus covid-19 epidemic featured pandemic what is a pandemic