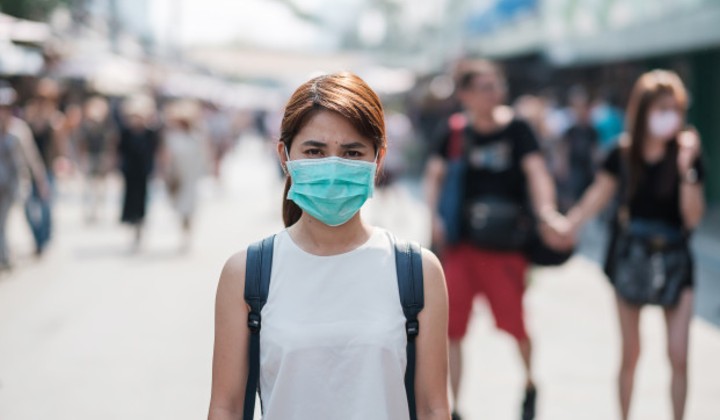 General advice to prevent the rapid spread of COVID-19 has been to practice social distancing. This includes reducing contact with others, which is why it’s been advised for people to work remotely, to limit going out, and to avoid large gatherings.

This is also why big international events have been cancelled, notably the American NBA season was canceled mid-match, Disneyland parks around the world have closed their doors, and Coachella has been postponed to October. Even Japan’s 2020 Olympics may not be spared as there has been discussion of postponement.

Malaysians seem to be taking this seriously as well since the government’s new directive to ban public gatherings of more than 250 people.

As of 13 March 2020, many planned events and gatherings have been cancelled or postponed. Here’s a list in case you had wanted to attend any of these events:

UiTM is postponing its convocation ceremony originally scheduled for March 24 to April 16 at all campuses. [Nationwide]

All Catholic churches in the Peninsular have temporarily suspend all weekend and weekday public masses. [Peninsular]

Non-critical events held by the government such as Selangor Land Carnival 2020 and Selangor Job Fair 2020 will be postponed indefinitely. [Selangor]

The Water is Life Run 2020 held by the National Water Services Commission scheduled for April 11 at Lake Gardens has been postponed to 26 September. [Kuala Lumpur]

The Negri Sembilan legislative assembly sitting scheduled for March 30 has been postponed to May 4. [N. Sembilan]

All events sponsored or organized by Sarawak’s Tourism, Arts, Culture, Youth, and Sports Ministry will be postponed indefinitely. This includes the Spartan Race 2020 and the Rainforest World Music Festival scheduled to be held in April and July. [Sarawak]