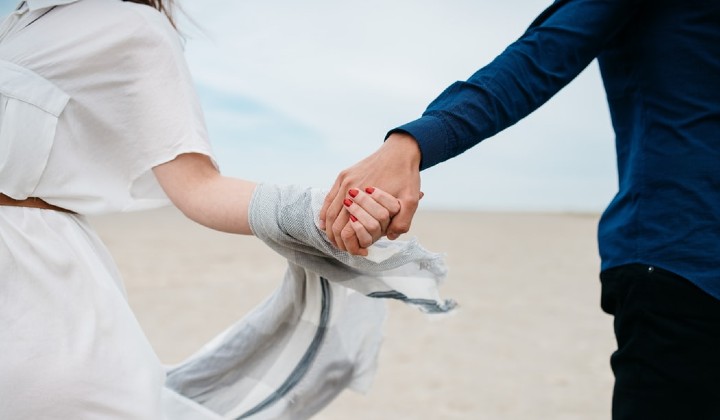 While most of us would label these parties as being overzealous, the reality is that their concerns arenâ€™t entirely unfounded.

Statistics show that since 2014, Malaysia has recorded an upward trend of baby dumping cases.

Meanwhile, the trend for HIV cases in the country has shifted to sexual transmission as its main cause.

Besides the obvious effects like unwanted pregnancies and sexually transmitted diseases, Unicef Malaysia reported that unsafe sex can also affect teenagers mentally, put their developing bodies at risk through childbearing, lead to adolescent father and motherhood which also affects their education and employment opportunities.

While these religious authorities are justifiably worried, it seems that their understanding of these social problems is wholly misled. This is why despite their continuous efforts to warn and threaten our youth against partaking in social vices, the numbers are not decreasing.

These Activities Are The Result Of Sexual Curiosity

Premarital sex, as well as other sexually explorative activities like watching pornography, are the result of our teens being sexually curious.Â

Blaming Valentineâ€™s Day, and the media for these social ills is a complete cop-out on our responsibility as a community to properly educate and inform our teenagers about this curiosity.

Research shows that sexuality is an intrinsic part of human nature, and sexual curiosity is a natural part of human development which starts during their teenage years as they undergo biological changes during puberty.Â

Instead of trying to suppress sexuality in teens, we should strive to help all teens, including teenage boys, achieve a healthy understanding of intimacy, sex, and reproduction.Â

Adolescence is a phase when major developments of sexuality take place. Biological changes cause their secondary sexual organs to mature. At the same time, these hormones also influence a teenager’s interest in sexual relationships.

During puberty, a teenâ€™s need for closeness and intimacy increases, this drives them to explore different appropriate ways to express these feelings – this is sexual curiosity – and it can lead to exposure to pornography, indulgence in sexual activities and if not managed properly, make them vulnerable to sexual abuse.

This development doesnâ€™t occur in isolation but is influenced by their relationships with their family, society, and culture.

Studies found that boys who experience puberty earlier and have good body image are more confident, secure, and independent compared to late bloomers. However, they also tend to have increased aggressiveness due to the surge of hormones and are more likely to be sexually active and have risky behaviour.

On the other hand, early maturing girls tend to be more self-conscious, insecure, and more likely to face sexual advances from older boys. This results in higher chances of unwanted pregnancies and exposure to alcohol and drug abuse.

Decades of research show that abstinence-focused sex education programs are ineffective, stigmatising, and harmful to young people in the long-run. Parents and the rest of society canâ€™t continue to ignore sexual curiosity in our teenagers and just expect them to abstain.

Instead, understanding the factors that influence sexuality would help parents and society understand the difficulties their children are facing and help them guide their children through it better.

Via: Over 1,000 baby-dumping cases from 2010 to May 2019, 64% died Abstinence-Only-Until-Marriage: An Updated Review of U.S. Policies and Programs and Their Impact The Development of Adolescent Sexuality Understanding normal development of adolescent sexuality: A bumpy ride Examining the Development and Sexual Behavior of Adolescent Males Growth and Development, Ages 13 to 17-What Parents Need to Know
Tags
Sex sex ed teens valentine's day

Valentineâ€™s Day: The Bizarre History Behind The Day Of Romance