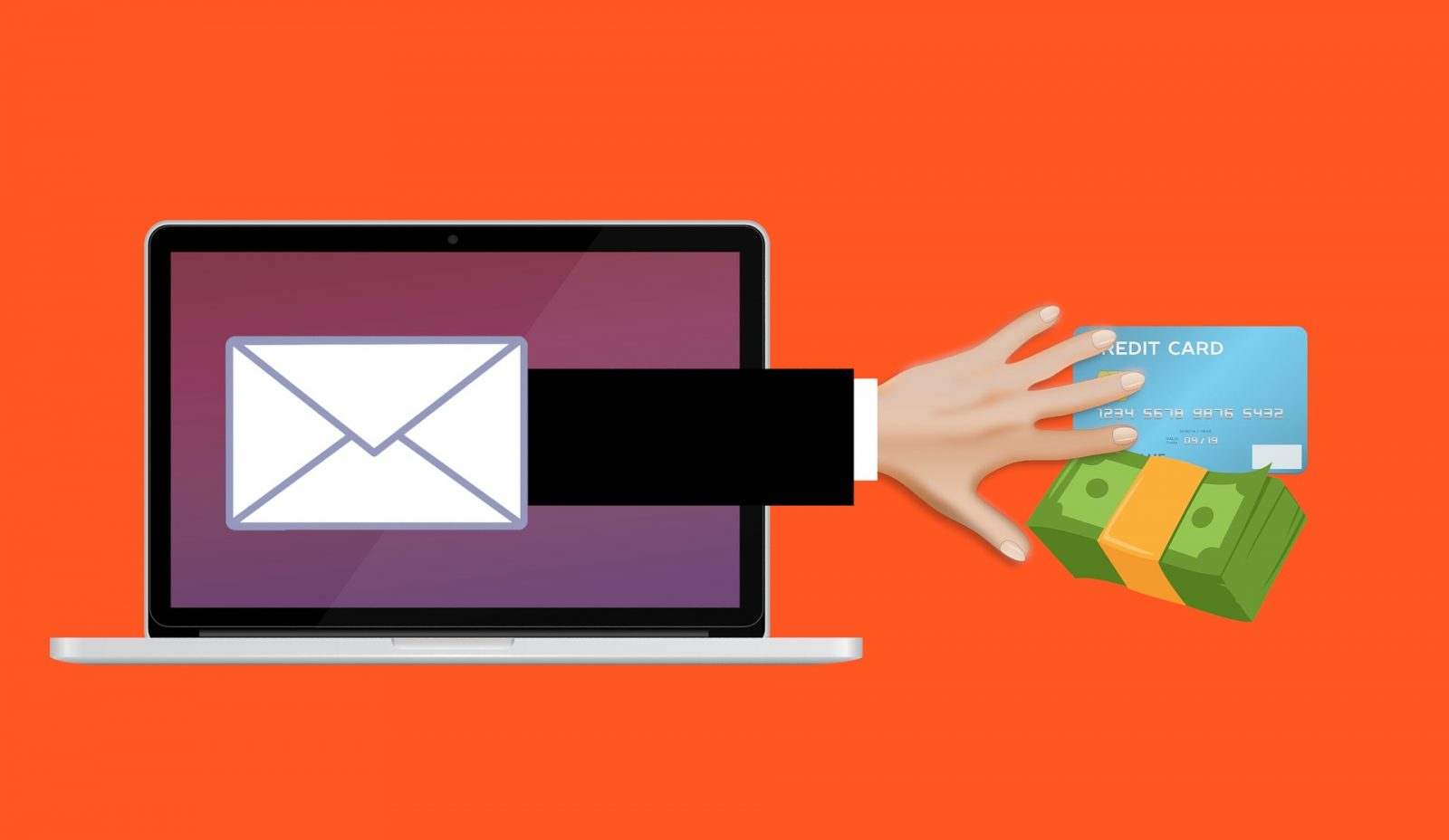 My friend Ahmad (not his real name) is an old currency enthusiast and has a collection of old banknotes from different countries.

Ahmad, who is a dentist in his late 20s, says the value of such currencies can grow over time, especially if they are no longer reprinted or minted.

He recently befriended “Michael” who shared the same interests on social media and they became friends.

After a while, Michael asked Ahmad if he was interested in selling any pieces from his collection.

At first, Ahmad’s new friend said that he was looking for some old Malaysian banknotes and offered to pay RM10,000 for old RM1 notes but Ahmad didn’t have any.

Ahmad then offered to sell some old coins from his own collection instead to which Michael agreed.

The two then exchanged their numbers and agreed to continue the conversation via WhatsApp.

Scammers are known to make connections with the victim before proposing to make a purchase or ask for information.

SCMP says that scammers do this to hijack the victim’s hard drive, take credit card information and even steal the victim’s identity.

His new friend claimed to be from Texas and said that to make the transfer work, Ahmad had to pay RM100. This was suspicious because the WhatsApp account had a Nigerian number.

However, after Michael sent Ahmad screenshots of previous transfers which were also RM100, Ahmad was convinced that Michael was a genuine collector who has done transactions like this before.

Ahmad agreed and transferred the money via online banking thinking that the profit of the sale would cover the initial costs.

Known as an up-front payment & advanced fee fraud, scammers will ask victims to send money up-front in order to later receive some sort of ‘reward’.

The scammer will ask for a fee or victim’s bank account details to gain access to the offer.

If victims send money there’s a possibility that either they receive nothing in return and/or won’t get what was promised.

The deal then took a completely different turn when Michael said he “just found out” that the transfer fee had increased to RM300.

The reason given was the “exchange rate”, which caused the transfer fee to increase by 3 times the initial amount.

Ahmad said he thought something fishy was happening and refused to bank in any more to his “friend”.

Thatâ€™s when the harassment started.

Michael began pressuring Ahmad to pay, saying that his money was on the line too and he had to pay up to complete the processing.

Stressed by the ordeal, Ahmad blocked Michael on WhatsApp.

A few peaceful days passed for Ahmad before another Nigerian number contacted him via the messaging platform and demanded he pay up.

This account even had the United States’ FBI logo for a profile picture.

This new contact claimed the initial transaction was void because a significant number of days had passed and Ahmad not only had to pay Michael, but also the so-called â€œFBI agent” a sum of RM100 each.

With the initial payment of RM100 plus the two new payments of RM100, Ahmad now stands to lose RM300 altogether.

This is a scare tactic where scammers, sometimes impersonating law enforcement, try to force victims to pay money that is supposedly owed and issue threats if victims do not cooperate.

These threats can sometimes even include death threats.

The scammers may also call victims, demanding immediate payment and threatening them with an arrest, or sending police to the victim’s house if they refuse.

They would usually target vulnerable people, such as the elderly or newly-arrived migrants.

Eventually, Ahmad blocked both scammers but lost the initial RM100.

While RM100 might be a small amount for some, but for Ahmad says the emotional toll from the harassment also had an effect on him.

Now imagine this happening to your loved ones.

Scams are a serious issue plaguing Malaysians and if weâ€™re not careful, we can be victims to it as well.

Don’t think that you wouldn’t fall into these kinds of traps as the scammer was slick enough to lie to an educated man and gain his trust.

Their methods vary but they have the same goal: To steal your money and/or sensitive information.

Just recently we have seen Chinese and Japanese nationals who were using the WeChat platform to con victims in China to transfer money via the messaging app or via Chinese banks.

There were close to 100 nationals who managed to flee when their office was raided recently.

Although it was an operation that aims to con those in China, it’s a stark reminder that there might be phony companies in other countries that might try to do the same thing to us.