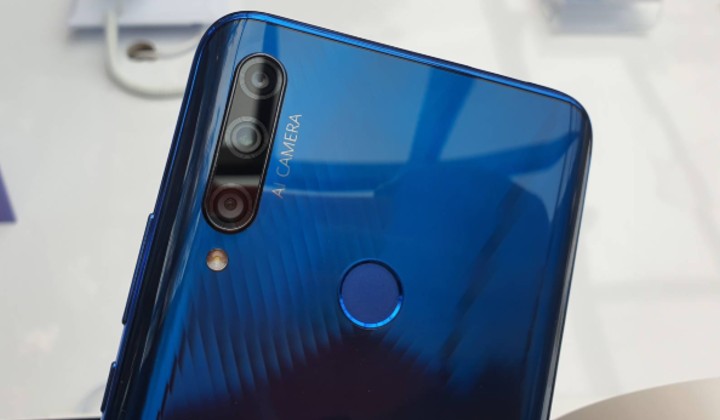 The Honor 9x is here in Malaysia and it’s one of the phones to look out for if you’re looking for a device that has good specs without hurting your wallet.

The phone sports a sandwiched glass design (like the Samsung A30, Redmi Note 8 Pro), so expect fingerprint smudges when using the phone (or you can use a case).

Here are a few things that you that might excite you:

The innards of the phone make it possible for you to push the graphics settings of your favourite games to the max. The device has a feature called GPU Turbo 3.0 which the company says it enables smooth gameplay.

The Honor 9X is capable of playing some popular games such as PUBG mobile, Vainglory, Arena of Valor, NBA 2K18 (and yes, the phone still has the Google Play Store to download your favourite games)

To ensure that that you won’t experience any unexpected lags while playing your games, Honor said the 9X is equipped with signal enhancement features to make your connection much more stable.

It has a headphone jack so you won’t have to carry an adapter to listen to music or be forced to use a Bluetooth earphone/headphone when charging your phone.

Honor also released its own Bluetooth earphones called the Honor Sport Pro priced at RM299 if you want to listen to music wirelessly.

3. For those who long-lasting battery

It has a large battery to last for a full day without charging.

However, it doesn’t sport a fast-charging feature and it is relatively smaller compared to competitors such as the Redmi Note 8 Pro.

But if you’re doing the regular stuff like Instagramming, a bit of Facebook or snapping photos, the phone should be able to last you throughout the day.

4. For those who want a capable camera

We’ve captured some pictures with the phone during the launch and you can see the difference between the 3 different cameras here.

It also has a front camera is hidden inside the phone that pops up when you want to take a selfie.

This is in contrast to the competitors who to try to make the camera notch as small as possible but is still visible on the front screen.

5. For those who want a massive storage capacity

The phone comes with 128GB internal storage with an additional 512GB, which means that you can store a tonne of photos and videos before running out of space.

Those are the 5 things that might be of interest if you’re looking for a new phone.

Despite the price tag (and competitors in this price range), the 9X is still a capable device that should be able to meet the demands of users.