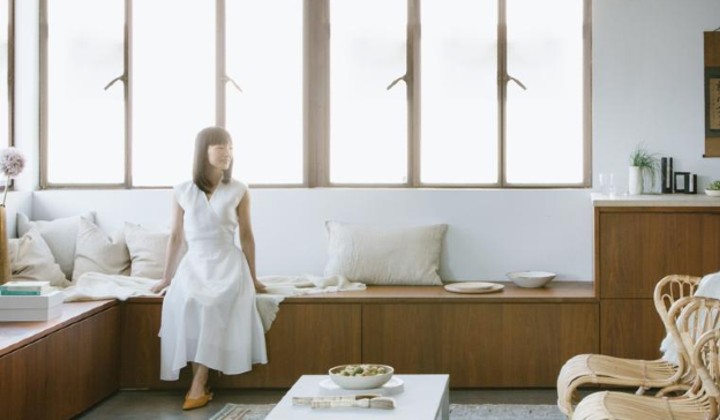 The organising consultant and author of the popular The Life-Changing Magic of Tidying Up became a household name when reality TV show Tidying Up with Marie Kondo aired on Netflix.

Since then, “KonMari” has turned into a cultural phenomenon, sparking discussion on obsessive consumerism and materialism, while also spawning memes on the side.

Now, almost a year after the debut of her Emmy-nominated Netflix show with Christmas on the horizon, she’s announced the next new thing: the Marie Kondo online shop.

Now that we’ve thrown away all the things that don’t spark joy in our lives, she’s looking to fill in those empty spaces again with $50 (~RM200) organizational trays and $30 (~RM120) food containers… among other things.

Marie Kondo is now also partners with Rakuten, Japan’s largest ecommerce site, to push her merchandise to the global market.

And of course, Malaysians are quick to point out that you can buy almost identical items at a much cheaper price elsewhere.

Whether or not her online store performs well is another matter altogether, but Marie Kondo has certainly managed to pull a fast one on us: rid your house of junk, and then buy her $75 (~RM300) crystals.

The 9 struggles of online shopping in Malaysia