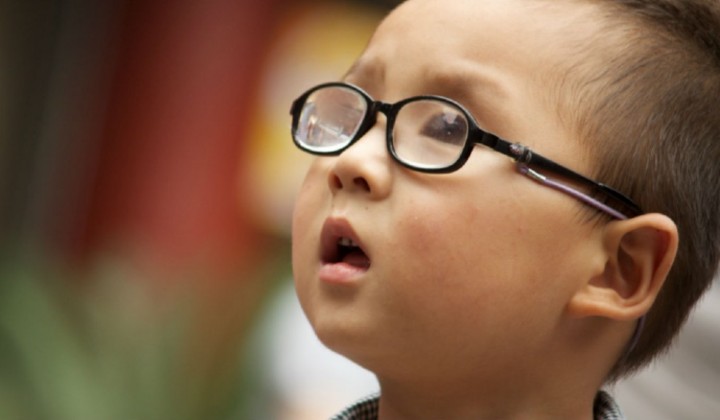 It’s tragic when you hear of young children failing their eye tests and having to wear glasses at a really young age.

It’s even more heart-breaking for the parents who suddenly realise that their child, who could be as young as 4 years old, will need to wear glasses for the rest of their lives.

As tragic as it is, these parents are not alone.

According to NST, studies show that Malaysian children are increasingly struggling with vision impairment.

“Vision problems among preschoolers may be more common than previously thought. The study opened our eyes to the fact that we have a significant number of children between the ages of 4 and 6 with eye problems,”

About 12% of preschool-aged children suffer from visual impairment, which is a relatively higher impairment rate compared to other countries.

The study followed children aged 4 to 6 who went through an eye screening test, which includes the usual LogMAR tests (chart with rows of letters used to estimate visual acuity) as well as others.

Imagine that, not only are more people suffering from vision impairment, they are children as young as 4 years old!

And while the rest of the world panicked over phone screens, a small group of people simply asked,

What if these children are failing the test because they don’t know the alphabet?

While most children can recognize some letters around the age of 3, they will not truly master the alphabet until later.

And although we are now testing children so young, we never stopped to think if the children could even pass the test, even if they may not be vision impaired!

Carta Inovasi recently redesigned the LogMAR chart on behalf of the Ministry of Health, keeping it child-friendly with the use of symbols instead of letters.

The kid-friendly eye chart uses basic symbols such as a cup, fish, apple, and others, to test if the children can see the shapes, even if they can’t read.

We may see a drop in childhood myopia with the new child-friendly eye chart, which means good news for everyone involved!