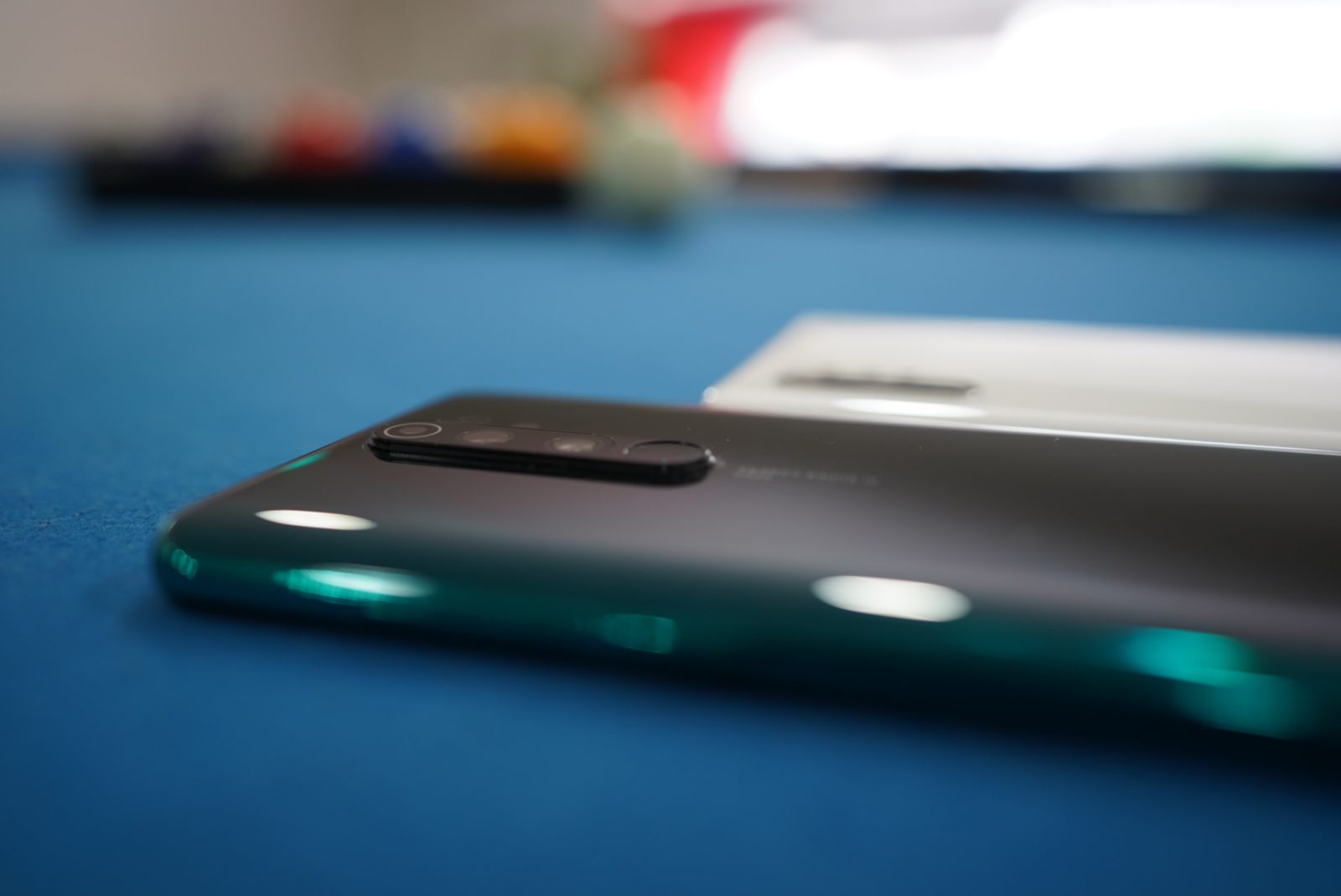 The Redmi Note 8 just arrived in Malaysia as the successor to the Note 7 Pro – a mid-range smartphone that costs around RM1,099, depending on where you get it from.

But the elephant in the room has always been the similarly named Samsung Note series.

So why not compare them both because of the name? You might expect it to be a one-sided affair with the Note10+ being better in all departments. After all, itâ€™s a high-end phone that costs about three to four times more.

But is it actually better?

For the battery we think that the Redmi Note 8 edges out the Note10+ as the battery capacity is much bigger, (4,500mah vs 4,300mah). However, both managed to stay alive without topping up throughout an entire day.

Even if you put both devices through their paces, such as by playing games and watching videos, both are able to last a long time without breaking a sweat.

Both have fast-charging and thatâ€™s where the Note10+ wins with its 45 watt charger (sold separately) compared to Note 8â€™s 18 watt charger.

When it comes to design, the winner here would be the Note10+ as it feels much better in the hand compared to the Note 8 Pro.

Itâ€™s a scenario of you get what you pay for in this aspect. While both have glass on both sides, the Note10+ just feels better in the hand compared to the Note 8 Pro because the sides of the former are metal and the latter uses plastic.

In the size department, the Note 8 Pro has a 6.5 inch screen while the Note10+ has a bigger 6.8 inch screen. But…. the Note 10+ might be a bit too big for someone with smaller hands compared to the smaller Note 8 Pro which feels easier to handle.

We would say this goes to the Note 10+. Itâ€™s a No Contest. the screen is bright and colourful and the Note 8 Pro seems a bit washed out in comparison.

Plus, in terms how the front camera fits on the front of these phones, we feel that Note 10+â€™s single camera cutout blends more seamlessly compared to the Drop Dot design of the Note 8’s notch which is more noticeable when watching videos.

Both have capable processors and sufficient RAM to play games, allowing you to push the graphics settings up to max.

Both phones also have â€œgame booster modesâ€ for extra immersion.

The letdown for the Note 8 Pro is that when activating the game booster mode, the device can feel a bit warm especially if youâ€™re playing graphic-intensive games such as Call of Duty: Mobile or PUBG.

The Note10+ is better at managing heat and even shows you the temperature of the device so you know how hot it is after gaming for a while.

This is a difficult one. In terms of how the pictures look with just their â€œregularâ€ cameras, the Note10+ (12MP) and the Note 8 Pro (8MP) are both able to take good photos, but once you use the 64MP sensor on the Note 8 Pro, it is just the better camera under good lighting conditions.

The drawback is that the 64MP sensor takes more storage space in your phone as each picture would be around 15 to 25MB which might mean you’ll need a bit more space if you’re the kind to take a lot of pictures.

In terms of wide-angle, we tend to prefer Note 10+â€™s camera compared to Note 8 Proâ€™s as it is a bit sharper.

For night shots, we think the Note 10+â€™s sensors win out over the Note 8 Pro when it comes to that department as it has less noise.

Both have night modes which try to capture for a bit longer to allow more light. But in that department, the Note 10+ is a bit better as well.

In terms of how they stack up in the selfie department, we think the Note 8 Proâ€™s selfie camera just comes out on top, even in low-light conditions.

As for taking video, the Note 10+ is the winner here as it takes better videos and also has stabilisation features for some really steady shots so itâ€™s the better choice if you tend to shoot a lot of videos.

The Redmi Note 8 Pro is a capable mid-range phone that doesnâ€™t hurt your wallet but still gives you some of the best experiences on a smartphone, even when stacked up against the much more expensive Note 10+.

Who is the winner here?

We would say the Note10+, but not by a whole lot. The Redmi still is great at what it does and is a good daily driver, so youâ€™re not really losing a lot if you choose this over the more expensive Note10+, other than the S-Pen and video capabilities.

So, do you need to spend a bomb just to get the best features? By what weâ€™ve seen with the Redmi Note 8 Pro, not really.

The Note 8 Pro is the much cheaper phone (RM1,099) and it’s not that far behind from the Note10+ (RM4,299) in terms of specs, it even aces over the more premium competitor such as the battery and to a certain degree, the camera.

This is something unheard of in yesteryears but with the advancement of technology and how cheaper devices have become better over the years, it’s no surprise that mid-range phones can go toe-to-toe with the higher-end devices.

The Xiaomi Redmi Note 8 Pro was courtesy of Xiaomi Malaysia for review while the Samsung Note10+ is owned by one of the writers.

POCO X3 NFC Is Here In Malaysia, What You Need To Know