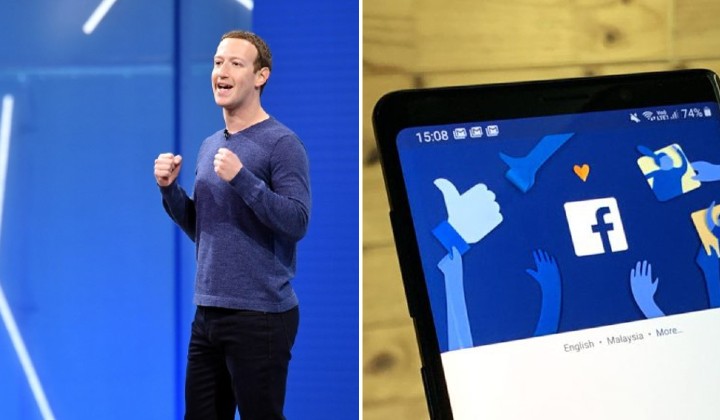 Facebook is a behemoth in the tech space, so large in fact that it owns almost all of the digital services that we use on a daily basis.

These include Messenger, Instagram, WhatsApp, Oculus, Workplace, Portal, Calibra besides the social media platform (which is also named, Facebook).

To better highlight the brand, the company has decided to come up with a new logo and here it is.

As you can see, it has different colours to highlight each product that are under the Facebook banner, such as green for WhatsApp, pink for Instagram and so on.

Written as FACEBOOK (why are you screaming?!), it is meant to distinguish from just being the social media platform to more of a brand that owns all of these services.

According to a statement by the company, the new branding was designed for clarity and uses custom typography and capitalization to create a visual distinction between the company and app.

They even have a long blog post dedicated on what the logo meant, the new redesign and all that jazz.

TLDR : They explained how the new font is to inform consumers about the difference between Facebook app (which is unchanged) and the Facebook brand.