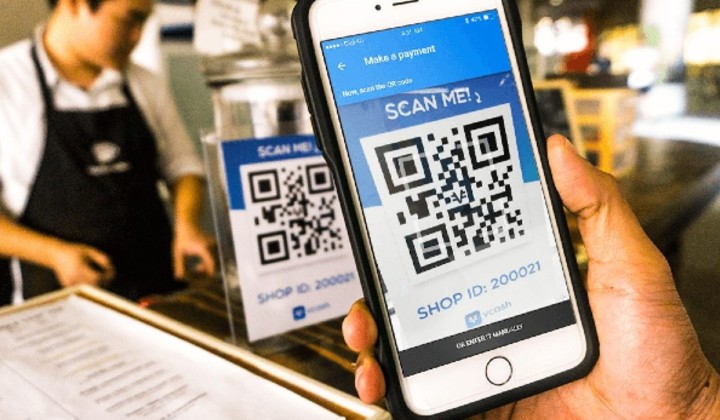 Digi decided to pull the plug on their e-wallet solution after being in the market for only two years.

Theyâ€™ve notified users via SMS for their refunds and the e-wallet will stop its service by 30 Nov this year.

VCash was one of the first e-wallet services in the country where users can use the app to pay for purchases simply by scanning QR code.

Users can also transfer money to others who donâ€™t have the app, besides using the app to buy reloads, gaming credits and pay bills.

The app also allowed users to withdraw to â€œwithdrawâ€ your money in cash at a Digi store with a minimum fee.

You can still download the app on your favourite app store but it doesn’t allow you to register.

It’s a peculiar decision by Digi, given that the government is pushing towards more people to adopt e-wallets with the stimulus announced during Budget 2020.

We hope that with the government trying to make more people use e-wallets, the other companies that are providing cashless services can still sustain in the long run.