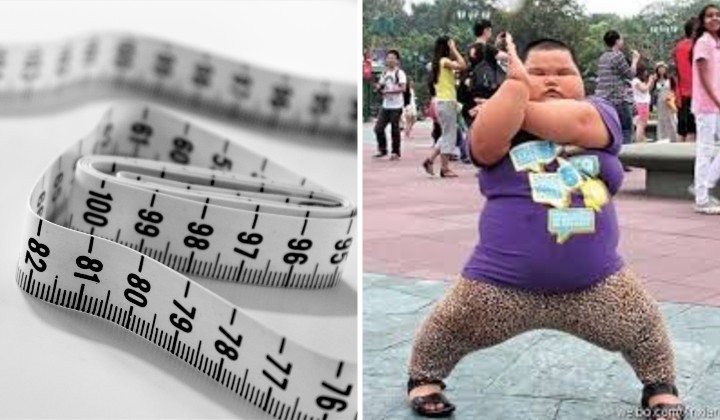 Calling all those with the waist size of 40 and above!

If you’re bummed out because of your body weight and also giving up on that gym routine that you’re supposed to be committed to since January, now there’s a beauty pageant for the voluptuous in Sabah!

The contest will be held in Beaufort Sports Complex where the contestants would be judged on the size of their waistline.

The inaugural Pesta Ria Jasnita is open for men with sizable love handles and aged 30 years and above.

Contestants will need to dress up and walk on a stage and the winner will be decided by a team of judges with feedback from the floor.

The champion of the competition will win RM400, while the second prize winner will be given RM300 and third prize RM200.

If there’s a favourable response from the public, there would be separate categories, making way for more contestants to join in.

With Malaysia being the “fattest” country in the past 30 years in Asia, with nearly half of the adult population classified as overweight or obese, there is a possibility that there will be fierce competition for the title.

If you’re interested to join and for more info, you can contact the organising chairman, Alex Soo at 013-8531718.

Who Were The Sulu Who Invaded Lahad Datu 7 Years Ago?

Terror At The Border: Why ESSZone Is Still Around 7 Years After Lahad Datu?