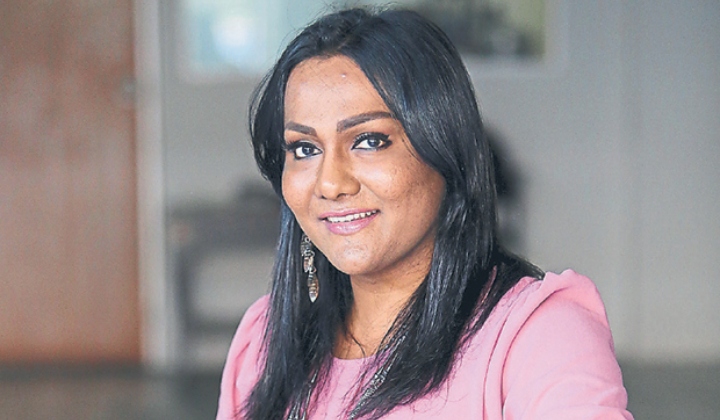 Malaysian transgender activist Nisha Ayub has been named on BBC’s 100 women of 2019, an annual list which highlights influential and inspiring women from around the world.

Nisha, the only Malaysian named on the list this year, is being highlighted for her work as an advocate for the rights of transgender people in Malaysia.

The list also mentioned a number of Nisha’s efforts as a transgender rights advocate, including SEED – Malaysia’s first-ever trans-led organisation, of which Nisha is a co-founder, and T-Home, a home created by Nisha for older transwomen who have no family support and are homeless.

Nisha Ayub’s efforts as a transgender and human rights activist don’t stop there.

Although the Federal Court reversed the ruling in 2015, in 2014 the Court of Appeals upheld Justice For Sisters’ legal challenge of a state Sharia law, ruling it to be discriminatory and unconstitutional.

BBC’s list isn’t the first time Nisha has been acknowledged for her work.

In 2015, Nisha Ayub was honoured by Human Rights Watch for “challenging the discriminatory laws that prevent transgender people in Malaysia from living free of violence, fear, and oppression”.

In 2016, she became the first transgender woman to be named as one of the US State Department’s International Women of Courage, which recognises women who are fighting for rights and equality.

Following her award for courage from the American government, the US city San Diego named April 5 as “Nisha Ayub Day”

Find out more about Nisha and her struggle as a transgender woman in Malaysia on her TED Talk.

Also on the list are Australian footballer, Tayla Harris, who made headlines after a photo of her kicking a ball during a match attracted misogynistic comments, Chinese MMA athlete Huang Wensi who won the Asia Female Continental Super Flyweight Championship gold belt in 2018 and Yumi Ishikawa, founder of the #KuToo movement in Japan.

BBC 100 Woman was launched in 2013 to highlight the achievements of women as BBC’s response to the fatal 2012 Delhi gang rape.