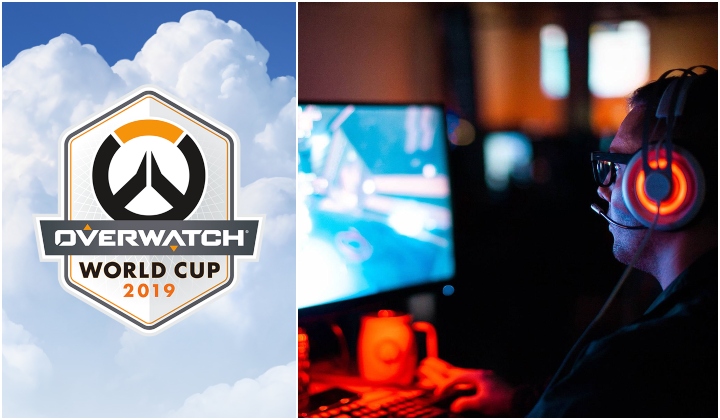 Today, the Malaysian Overwatch team regretfully announced that they will not be able to compete in the upcoming 2019 Overwatch World Cup at BlizzCon, California.

Based on their statement, the forced withdrawal was due to lack of funds.

The team did not have enough money for the players to travel to the competition and take part.

Among the efforts made by the team to raise funds included organising a fundraising drive by selling jerseys and requesting assistance from several national companies – which were flatly turned down.

The team was also promised allocated funds by the Youth and Sports Ministry, however, they were informed last minute that the funds would only be available by the time the Overwatch World Cup 2019 ends.

The statement ends saying that they hope the funds promised to them is carried forward to be used by the team for next yearâ€™s competition, as well as to further grow the Overwatch community in the country.

Upon hearing the news, several social media users called out to the Youth and Sports Minister, Syed Saddiq for some help.

“National team representing Malaysia at the 2019 Overwatch World Cup has withdrawn from the international competition due to lack of funds.
I kindly request that YB Syed Saddiq help manage this unfortunate issue.”

So no Team Malaysia at the Overwatch World Cup.

Not only because corporates wonâ€™t back them, but also because your Ministry has failed them.#YouthPower indeed. https://t.co/MoAMzXmTcQ

Yet still cant support @malaysiaowwc to this yearâ€™s event

Surprisingly, the minister replied to the tweets.

He explained that government assistance like these take time, especially considering it was the first time such assistance was being given.

He also informed his followers that the allocated funds shared between Malaysia Digital Economy Corporation (MDEC) and his ministry was only received last month and assured them that his ministry is committed to helping out the national Overwatch community.

This incident is truly disappointing considering e-sports has already been recognised as a legitimate sport in Malaysia, meaning professional e-sports players are considered athletes deserving of assistance and acknowledgement.

Blizzard Entertainment hosted their first International Overwatch World Cup e-sports even during their Blizzcon event in November 2016 and the competition has become an annual instalment with this year being the fourth time.

Teams from across the globe take part in the annual event, with common competing countries being the United States, Canada, China, France and South Korea.

Miss watching Team Malaysia in action? You can relieve the action vs Team India at these link! Watch now! #MYtime 🇲🇾

Yesterday, the Hong Kong Overwatch team confirmed their entry to the international competition.