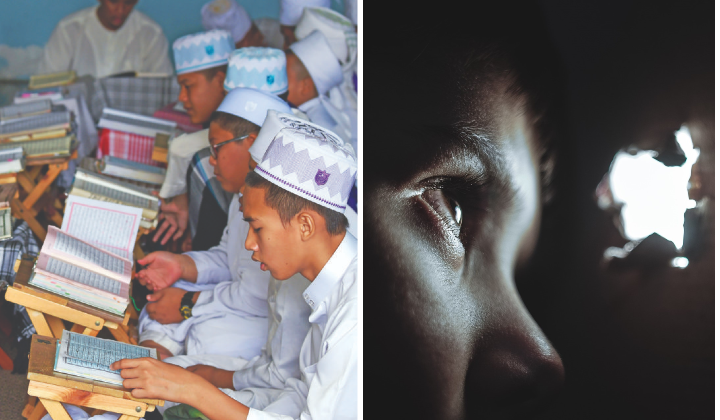 When we send our children to boarding schools, it is difficult to ensure their safety so we trust the school authorities to look after their well-being on our behalf.

The problem is when the same authority figures are the ones who are betraying that trust.

That is what happened recently when a religious headmaster in Melaka has been remanded for seven days on the suspicion of attempted sexual harassment of a 14-year-old tahfiz student since last year.

What’s worse was the 28-year-old suspect was believed to have done the same thing to other students in the school.

The suspect would take turns with other teachers to look after the boysâ€™ hostel twice a week, and based on early investigations, he was believed to have committed the offence by asking his victims to massage him before he would do the same,”

This is similar to a previous story that we’ve covered about the KL dermatologist where he too would send messages to the victim.

He said the school, which was located in a single-storey building, was where the 31 male tahfiz students aged between seven and 17 years studied, prayed and lived in their hostel.

It’s horrifying when those who are supposed to be guardians end up being the culprits.