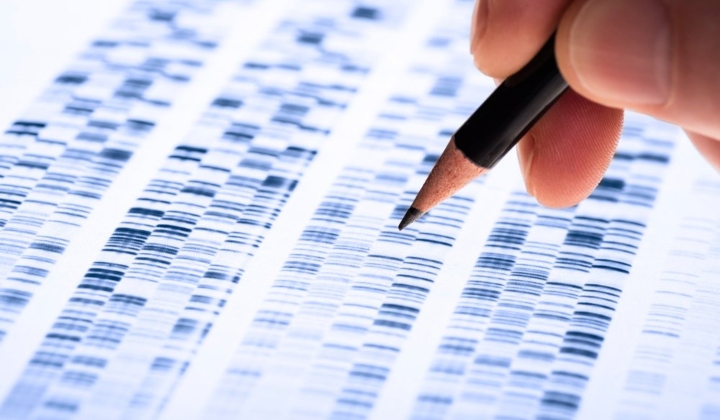 The Forensic DNA Databank of Malaysia (FDDM) was officially established in December 2015.

To date, the data bank has collected over 100,000 DNA samples and made 60 matches which turned out to be crucial in solving numerous criminal investigations including many cold cases.

Since itâ€™s inception, the data bank has become a vital part of the police arsenal and even helped solve a 20-year-old rape case.

â€œOne of the cases was a rape case of some 20 years ago. The suspect was already serving time for another offence, but through the data bank, we were able to test samples and link him to the assault.â€

Since the FDDM is becoming a prominent aspect of police investigations, we decided to find out more about the data bank.

It stores the DNA data collected by the Chemistry Department (KIMIA), police, or any government agency designated by the home affairs minister.

Types of profiles stored by FDDM

The profiles were collected from seven sources:

DNA collected and stored by FDDM doesn’t necessarily get stored forever. Instead, the data can be removed and destroyed under certain circumstances.

Intimate samples are samples such as blood, semen, or any tissue or fluid taken from a personâ€™s body, including pubic hair and swabs and samples taken externally (outside the body) and internally (from an opening other than the mouth).

Meanwhile, non-intimate samples are any hairs except pubic hair, samples taken from under a nail, and saliva and cheek swabs taken from the mouth.

The police rely a lot on cheek swabs and often collect these type of samples from suspects, detainees, drug-users and the like.

Blood samples and intimate samples can only be taken by government medical practitioners and sent directly to the Chemistry Department for analysis.

DNA profiles in the FDDM come from two sources.

One is from the cheek swabs taken by police.

The second is from the Chemistry Department who uploads profiles found from crime scene samples, intimate samples, samples from unidentified remains and those from artefacts of missing persons.