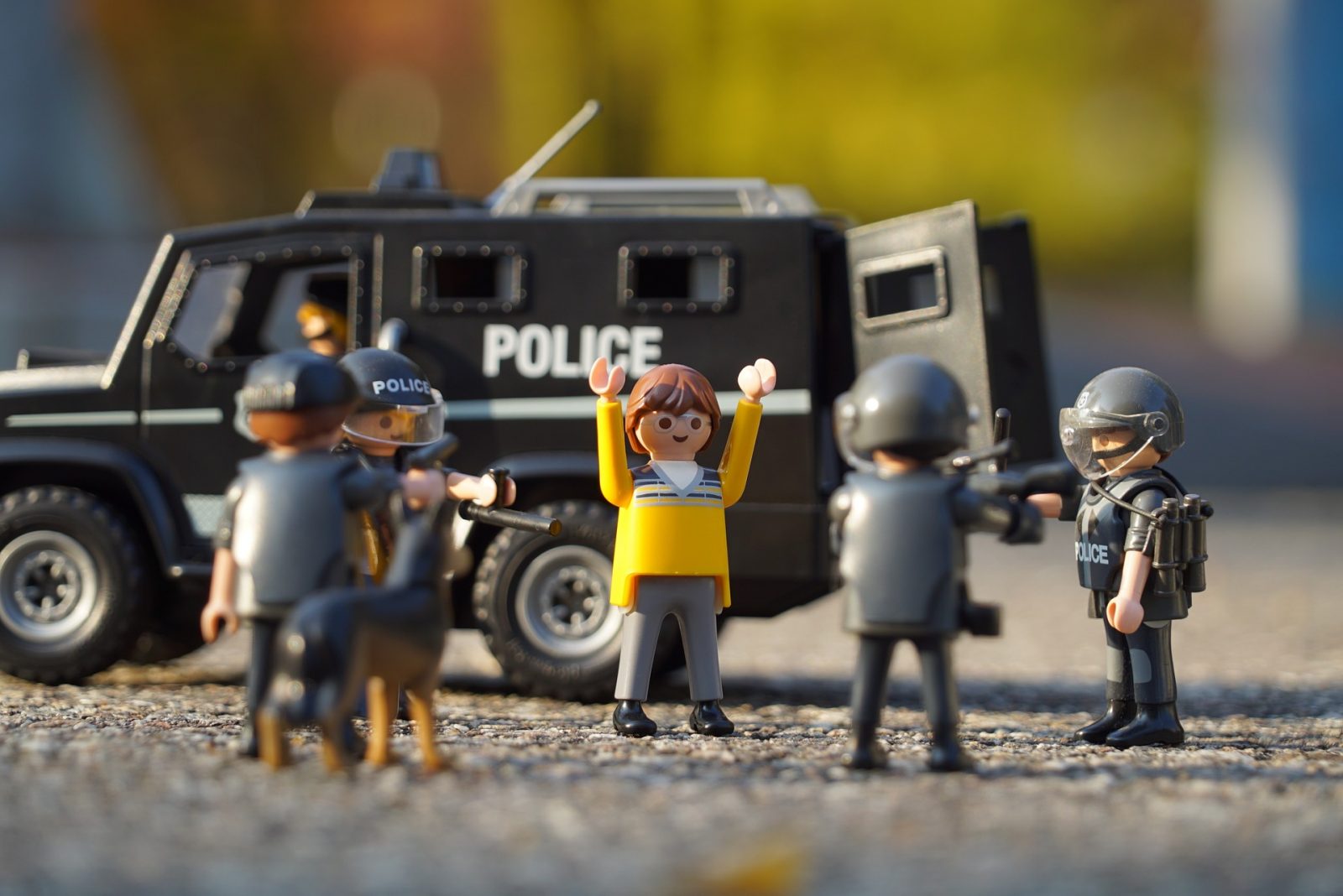 3D can mean a lot of things – the third physical dimension and dirty, difficult and dangerous jobs, but now it also refers to a car theft gang in Kedah.

Recently, the “3-di” (which sounds a lot like a wrestling group) were caught red-handed while trying to steal a car at the Kobah train station parking lot.

So far, the gang had stripped down six cars and sold the parts to a second-hand dealer in Kedah since April.

According to reports, the gang was called “Geng 3-di” because apparently all their names ended with “di”- Zunaidi, Mahadi, and Zaidi (really?)

The gang’s exploit might have been shortlived, but they sure had a good name to go for it.