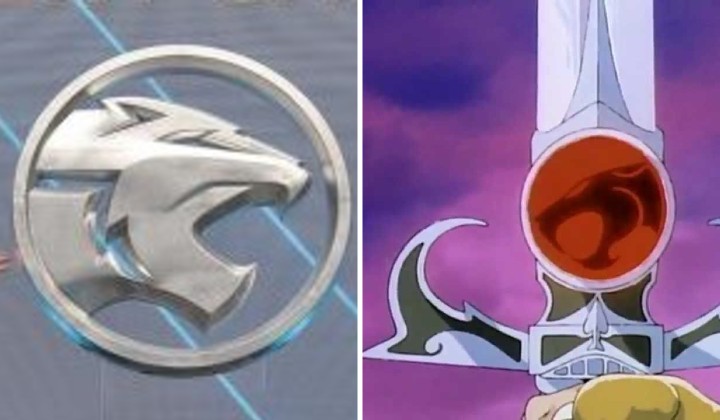 Local auto manufacturer, Proton unveiled their latest logo which marks a new episode in their history and their intentions towards becoming a major force in the local automotive industry.

They even have a new tagline to boot – Inspiring Connections.

As their site puts it – “A day that signifies the next chapter of Proton. More than just a logo, it is a symbol of our commitment to constantly improve, and help everyone enjoy the benefits of technology.”

With a refreshed logo, comes new aspirations as well, as Proton targets to become top carmaker in Malaysia and be amongst the top three in Southeast Asia by 2027, according to NST.

Despite the redesign and renewed outlook, the new logo does seem oddly familiar, especially to those who grew up watching a specific cartoon which was popular in the 80’s and 90’s.

On social media, people saw the similarities between the new logo with the one from the animated television show, Thundercats.

thundercats worshipped the new proton logo since the beginning of time pic.twitter.com/WSp0tbFjId

Similarities (and jokes) aside, the company has been growing steadily as recent sales signals that Proton has been on the rise – backed by the X70, as well as the facelifted versions of their Saga, Iriz, and Persona models.

After two years of the company being acquired by China’s Geely, it seems that Proton is heading in the right direction.