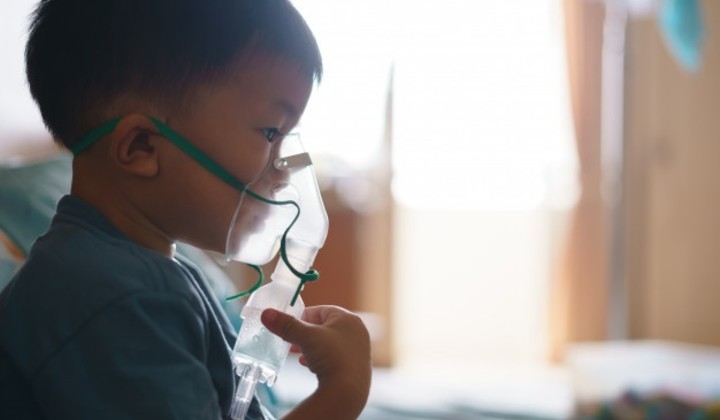 Most people now know the immediate, short term health risks associated with being exposed to the haze – breathing difficulties as well as ear, nose, throat and eye irritation.

However, have you thought about how frequent and extended exposure to air pollution can result in severe and even potentially deadly complications on our health in the future?

Take Care Of Yourself GIF from Tamarandvince GIFs

Although links between the haze and lasting health problems have not yet been conclusively studied, air pollution will eventually take its toll on our health even if the effects are not immediately apparent.

Our lungs, specifically, are not like our liver. The former cannot regenerate and heal like the latter.

Even the short-term effects of haze from prolonged breathing of pollutants suspended in the air can have serious repercussions.

Particulate matter of less than 2.5 microns in diameter (PM2.5) is capable of penetrating deep into lung passageways and entering the bloodstream, affecting the heart, brain and lungs.

Haze is a known risk factor for lung cancer and can lead to reduced lung function, increased respiratory infections and more asthma attacks.

Continued exposure to unhealthy levels of API will bring on a higher risk of heart attacks.

2. Premature babies, underweight infants, and other health problems in children.

Haze is dangerous to expectant mothers who are at risk of giving birth to underweight infants or premature babies.

Children have a higher tendency to exposure to air pollution by their rapid breath intakes and thus are at a higher risk of developing long term issues.

Regular exposure to the haze could also lead to relapses of breathing illnesses that have gone dormant.

The haze will trigger allergies, asthma and chronic lung disease. Even those with no issues can have allergic symptoms and contract rhinitis and conjunctivitis with yearly exposure.

The health risks mentioned above should be seriously considered by Malaysians, as there are still many of us who do not take any steps to reduce their exposure to air pollution from the haze.

Be sure to keep yourself safe from the haze with our haze health tips. If you’re already feeling the effects of the haze, we’ve got tips for that too!

Haze: M’sians complain online a lot more than S’poreans & Indonesians according to study