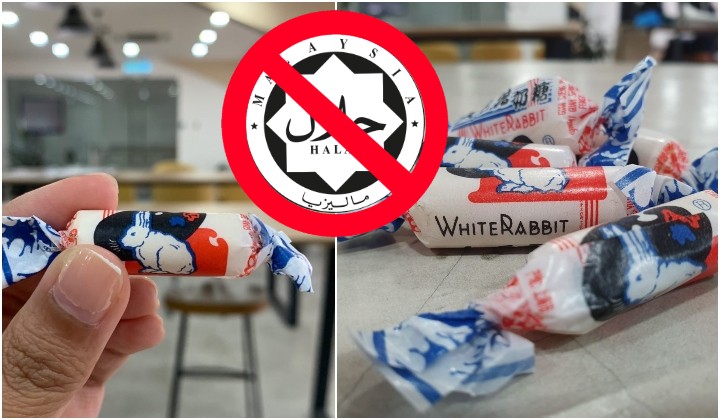 For 40 Years, A Meat Cartel Has Been Selling Fake Halal Beef Mixed With Horse & Kangaroo Meats In Malaysia