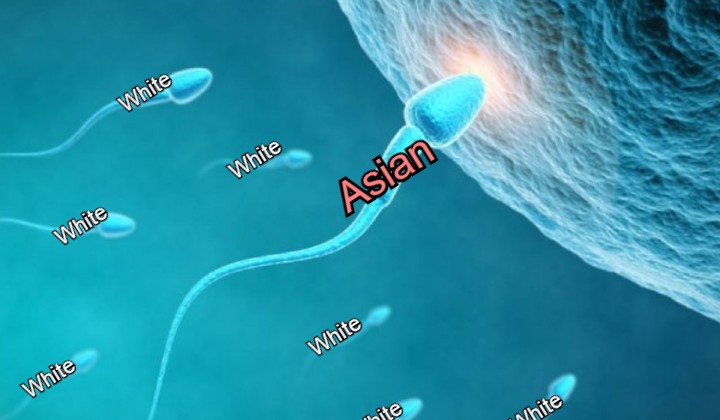 Kristina Koedderich and her ex-husband Drew Wasilewski from New Jersey, U.S. were understandably shocked after discovering that the daughter they had through In vitro fertilisation (IVF) – an assisted conception method where the egg is fertilised by sperm outside the womb in a laboratory – turned out to have Asian descent.

The child also reportedly developed a blood disorder that is linked to Southeast Asian heritage.

The two parents underwent the procedure back in 2012, spending over RM2 million to conceive a child at the Institute of Reproductive Medicine and Science at Saint Barnabas (IRMS).

After their daughter was born later in 2013, the couple noticed and were deeply concerned when the baby developed Asian features.

A DNA test done in 2015 later confirmed that the girl was not biologically related to Wasilewski.

Though the pair love and care for their daughter very much, the sensitive and complicated situation has made life difficult.

Now divorced, the pair is seeking damages for the monumental mishap that had caused their relationship to fall apart.

They were also trying to determine the identity of their now six-year-old daughterâ€™s biological father and figure out whether their â€˜originalâ€™ sperm may have unknowingly been used to conceive other children.

Reportedly Wasilewski wanted to have a relationship with those children if any of them existed.