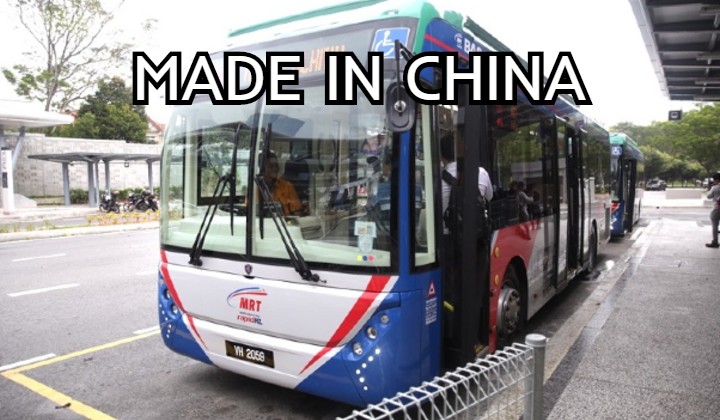 According to Free Malaysia Today, entrepreneur Azlan Merican’s company Sync R&D produces electric buses locally but has not had a chance to prove its use.

I poured millions into developing homegrown tech, and we have what I believe is a great product. All that I’m lacking now is a chance to prove it.

Back in 2017, the first Elektrik Bas Inovasi Malaysia (Ebim) was certified as fit for road use by the Road Transport Department.

The company then received a draft letter of agreement from MRT Corp to supply several units of Ebim, but the deal was never signed.

Later in 2018, the change in government looked into reviewing unsigned agreements and the deal for Ebim buses was cancelled.

He has appealed, but there has been no news so far.

Some people in government allegedly told him that it was easier to obtain electric buses from overseas.

It kills me when people say it’s easier to buy from China because our country benefits so little. There’s no technology transfer and no jobs created and our money goes to China to benefit its economy.

The highest number of unemployed graduates in Malaysia is from the Science, Technology, Engineering, and Mathematics (STEM) stream, and yet we are already behind on targeted number of STEM graduates.

IP rights indicate innovation and new technology in the country, and Malaysia’s target should be at least 40% to 50%.