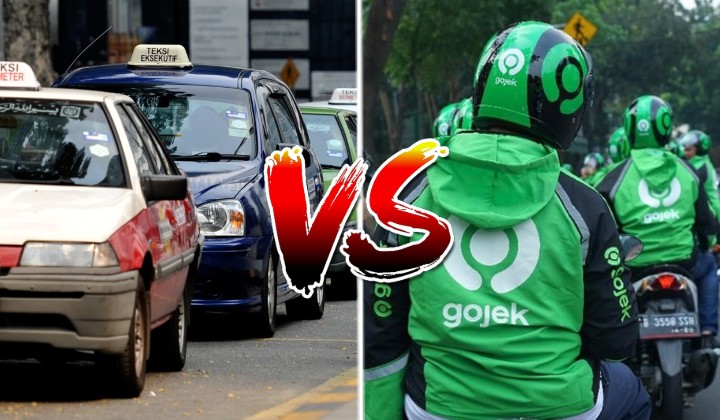 Then, just two days later, the young minister announced that the Cabinet made a unanimous decision to approve the move.

Many Malaysians were happy with the plan and impressed at how fast Syed Saddiq was making changes in the country.

I’m really impressed with Syed Saddiq not just because of his hustle, but the strategy he’s employing

Shooting 4 achievable targets without lofty grand designs. It’s the political capital these small policy changes accrue over time that will lay the groundwork for bigger goals.

Well done. 👍👏👏👏 At least something positive after a few weeks of negativity. Need more projects to help the common rakyat then only concentrate on mega project that makes the rich richer.

However, it looks like not everyone is grateful for the change.

Taxi drivers have voiced that the government’s decision to approve Go-Jek services in the country will affect their livelihood.

Gabungan Teksi SeMalaysia (GTSM) president Kamarudin Mohd Hussain said that the decision to approve the proposal should not have been made without first consulting the countryâ€™s taxi drivers.

â€œThis decision will result in the loss of the taxi driver’s income and livelihood. Whatâ€™s worse is this move also puts the safety of customers at risk.

â€œWe are very disappointed and frustrated that the e-hailing taxi problem could not be solved, and now there is a motorcycle taxi service.

“What is going to happen to the public transport industry in this country.”

Do you think the governmentâ€™s decision to approve Go-Jek was premature?