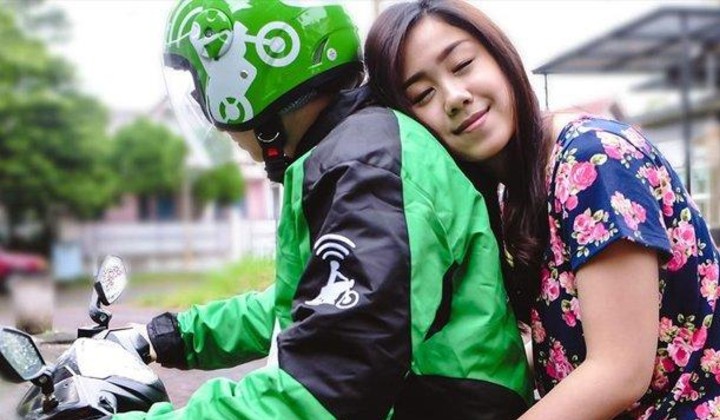 The proposal was put forward by Youth and Sports Minister Syed Saddiq Syed Abdul Rahman as an effort to improve the livelihood of motorcycle riders in the country.

In a Tweet made on his official account, the minister said that it was inadequate for the government to only support and organize one-off programs or build racing tracks.

Adding that Malaysian motorcyclists should not be ignored and instead, be given the opportunity to look for work.

Transport Minister Loke Siew Fook said that the proposal to bring the service into the country would be discussed by the Cabinet.

He added that further studies would be needed to see the viability of the e-hailing app here in the country, especially in regards to safety, since motorcyclists tend to have a higher chance of being involved in road accidents than other road users.

Previously, the government had clamped down on an existing e-hailing motorcycle taxi service,  Dego Ride, over safety concerns.

In response to this, the two ministers mentioned that if Go-Jek were to operate in Malaysia, other hailing services would be allowed to do the same as to avoid a monopoly in the industry and allow for more competition in the market.

The Indonesian based start-up was founded in 2010 and has since expanded its services to Singapore, Vietnam and Thailand.

Would you consider signing up as a Go-Jek rider or be open to using the service if it comes online?