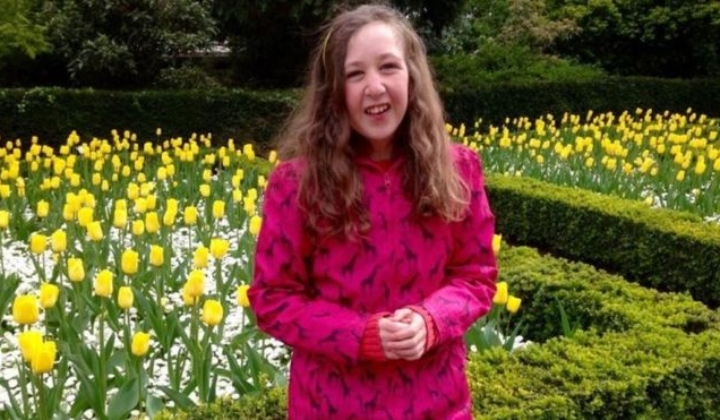 Negeri Sembilan Police Chief, Datuk Mohamad Mat Yusop, said in a statement at 2pm today (Aug 15) that her cause of death was upper gastrointestinal bleeding due to duodenal ulcers that were complicated with perforations.

He added that the intestinal bleeding was possibly due starvation and prolonged stress.

The post mortem, which began at 11.45am and ended at 9pm yesterday revealed that the 15-year-old girl passed away two to three days prior to the discovery of her body.

Nora had small scratch wounds on her feet and legs but the authorities found no evidence that she had been raped as her hymen was found to be still intact.

At the moment, the police have not found any evidence of abduction, kidnapping, or foul play surrounding her disappearance.

Samples collected from her body have been sent to the Chemistry department for further analysis.

And added that speculations that a member of the Orang Asli community had raped Nora were baseless and that authorities will be investigating those who had spread the rumours via Twitter.

Our hearts go out to Nora’s family during this very difficult time.