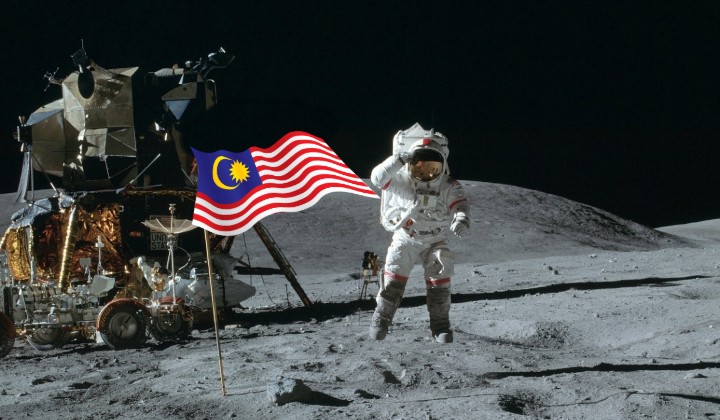 Malaysia could be set to explore the cosmos as the government said that it’ll be working on plans to propel the country into the aerospace industry.

Working off of the Malaysia Aerospace Industry Blueprint 2030 – a strategic initiative which began in 1997 to make Malaysia the leading aerospace nation in Southeast Asia – the industry would be given top priority under the 12th Malaysia Plan.

A special Technical Working Group or TWG will be tasked to work on a five-year plan for the industryâ€™s future development.

Economic Affairs Minister Datuk Seri Mohamed Azmin Ali expressed the ministryâ€™s aspirations on achieving this cosmic dream where the industry is expected to generate some RM55 billion in revenue and create over 30,000 jobs by 2030.

Reportedly, there were eleven aerospace projects worth some RM800 million already approved by the government last year.

The planet had seen an increased interest in the realm of outer space exploration giving way to the expansion of the aerospace field where nations and private entities across the globe are making strides in the new-age space race.

Weâ€™ve already sent one angkasawan out to explore the great beyond, let’s hope that it won’t take to long for us to continue on our journey into the stars.