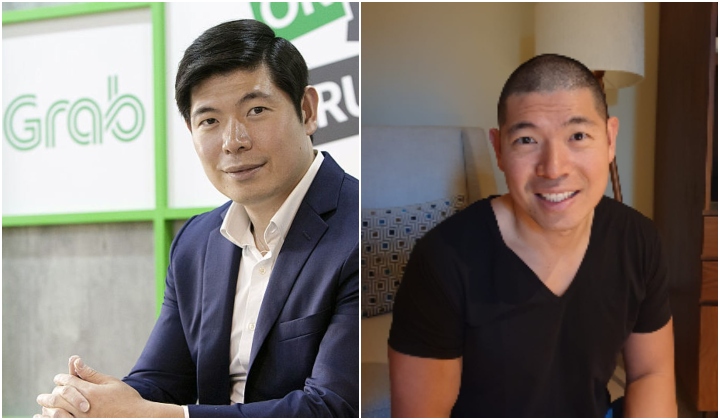 Cancer is the third cause of death in Malaysia. Based on the total number of cancer cases in the country, about eight per cent were children.

The move was for the Hair for Hope campaign, a Children’s Cancer Foundation’s (CCF) signature outreach event that serves to raise funds and awareness of child cancer patients.

As of today, Anthony’s effort has raised RM607,555 to the foundation, a record sum for the annual campaign.

Anthony shared how he ended up taking part in the campaign though a post on social networking website LinkedIn. He said that the idea to take part started with a few â€œGrabbersâ€ wanting to raise funds for CCF. Eventually, the movement attracted a total of 107 people who signed up to have their heads shaved.

Anthony, who had recently shaved his head in Ho Chi Minh City, Vietnam, also revealed that the decision to shave was personally motivated.

â€œMy mother-in-law was a cancer patient and my wife, Chloe, remembers how losing her hair affected her.

I am a soon-to-be father of three, and I canâ€™t imagine the grief that these children and their families go through when they receive the diagnosis and start cancer treatment. This is my small way of standing in support with them.â€

He also said that he hoped his children would learn to love unconditionally and be ready to show their support to those in need.

So far, participants from the ride-hailing giant have raised a total of RM991,525 for the foundation.

FYI, Hair for Hopeâ€™s donation drive will continue until September 30 and Anthony Tan encourages everyone to contribute at this link.