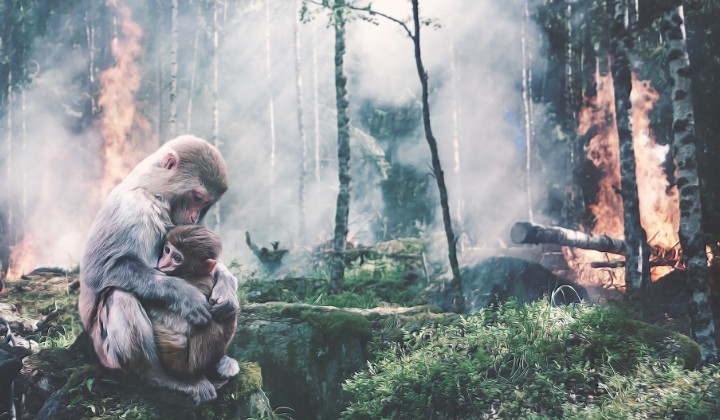 The federal government might be planning on tightening Malaysiaâ€™s forest conservation laws but needs the state governmentâ€™s help to do so.

Deputy Water, Land and Natural Resources Minister Tengku Zulpuri Shah Raja Puji said that the ministry is currently working with NGOs to amend the countryâ€™s National Forestry Act, which had not been updated for more than 30 years.

Echoing concerns of deforestation, wildlife protection and the troubling case of plastic pollution, environmental activists are saying that our laws and rules are desperately outdated in the face of the global climate crisis.

Tengku Zulpuri said that the government was considering ideas to introduce laws and measures to stop environmental pollution and encourage nature conservation efforts.

Based on the Federal Constitution of Malaysia, the highest law in the land, each state essentially owns the lands, forests, fisheries, agricultural, and water resources within its borders and has the authority to decide on its own rules using the National Forestry Act as a guideline.

The deputy minister said that before any changes can be made or implemented, the federal government would first need to strike a deal with each and every state in the country. (that’s 13, including Sabah and Sarawak…)

â€œThere is still some separation of powers between the federal government and the state authorities.”

â€œIn forestry matters, the state has the full power of enforcement and the power to give permits for logging and such. The federal government can only make policy and monitor.”

Around 2 Million People Worldwide Have Recovered From Covid-19

And for better protection and safeguarding of Malaysiaâ€™s flora and fauna by both the state and the federal government.

Earlier in July, several environmental activists along with members of the public gathered for the “Walk Towards a Better Environment” rally, a peaceful march in KL demanding action from the government to better protect and conserve the environment.