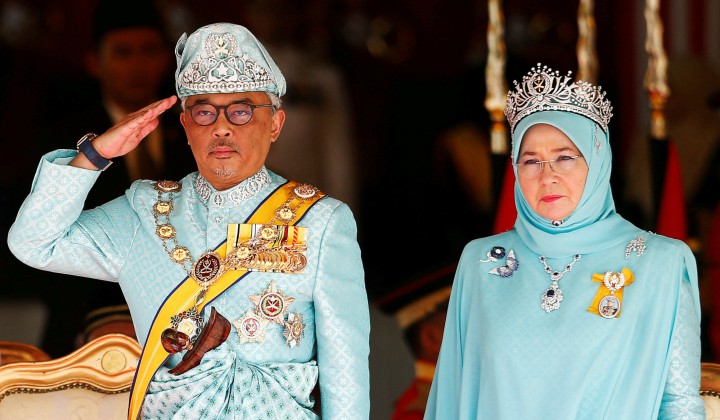 The Human Resource Ministry will be investigating a private company in Johor.

The company allegedly released an internal circular announcing that they will not be observing the coronation day of the 16th Yang di-Pertuan Agong, Al-Sultan Abdullah Riâ€™ayatuddin Al-Mustafa Billah Shah on July 30 as a public holiday.

The circular, which was sent to all the employees of the company, caught the attention of the ministry after it went viral on social media.

The company stated in the circular that it will not be observing the Agongâ€™s coronation day as a public holiday as it has already gazetted 11 days of the year as the companyâ€™s public holidays.

The letter, which was signed by the companyâ€™s director, also states that the company will take action against any employees who are absent without leave on July 30 by serving them with a warning letter.

The ministry stated that they will also be verifying the authenticity of the circular which was shared on social media.

What is the law for this according to the Malaysian Employment act?

Based on Section 60D of the Employment Act, private companies in Malaysia do not have to observe state level public holidays and need only observe a minimum of 11 days of public holidays per year.

Employers must announce the 11 gazetted public holidays that they will observe before the commencement of each calendar year, with five of those 11 days being fixed as the specific public holidays mentioned above.

Employers are free to choose the remaining six holidays to make up the 11 days.

Which means that your employer CAN choose to make you work on Chinese New Year, Hari Raya, or Deepavali if they donâ€™t gazette those days as public holidays in their 11 gazetted days.

This rule DOES NOT apply to any day appointed as a public holiday under Section 8 of the Holidays Act – such as the Agongâ€™s coronation day on July 30.

So, claim your public holidays, people!