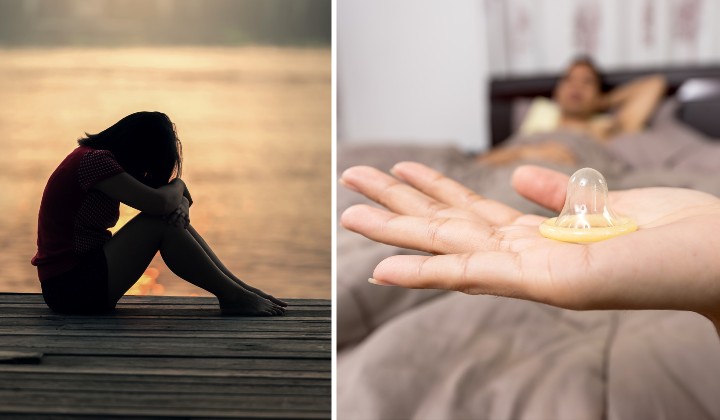 Over the weekend, a local woman in Cheras lodged a police report against a foreign man who had removed his condom while they were having coitus.

The woman, who is said to be in her 30’s, lodged a police report because she was scared of contracting HIV.

In urban language, the act removing a condom during coitus is also called stealthing.

Well did you know stealthing is a CRIME in countries including the United Kingdom (UK) and Switzerland?

According to Malaysia’s legal website, AskLegal, stealthing or even POKING HOLES on a condom can be recognised as a RAPE in UK Law.

AskLegal argues that Malaysian law is very similar to UK laws, so the probability of stealthing considered as a crime is highly plausible.

Exploring the Malaysian definition of RAPE under Section 375(c) of the Penal Code is defined as;

…with her consent, when her consent has been obtained by putting her in fear of death or hurt to herself or any other person, or obtained under a misconception of fact and the man knows or has reason to believe that the consent was given in consequence of such misconception

“Put two and two together, and you might be able to argue that if the guy removes the condom, then he was lying to her about using one in the first place, making it rape.

This could apply to sabotaged condoms as well since the other partner didn’t “want” to use a broken condom.”

The Selangor Islamic Religious Department (JAIS) authorities have also been alerted about this issue.

If you face such situations as well, you can consult a lawyer or go straight to the Women’s Aid Organisation (WAO).

The WAO can be contacted through:

If You’re A Woman, Malaysian Citizenship Laws Are Not On Your Side