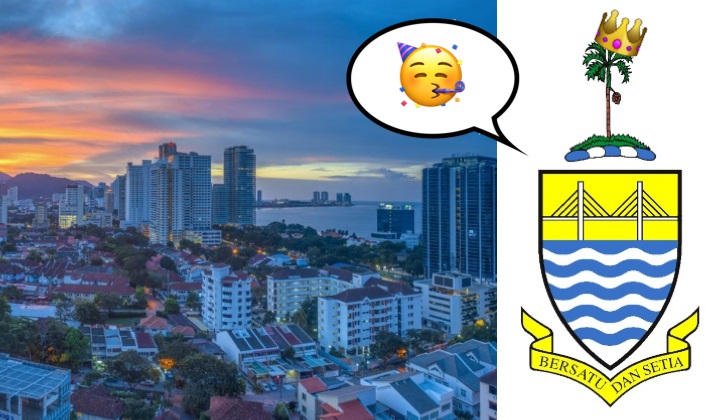 Yay! Penang has made it as number 8 in the list of top 10 great value beach destinations in the WORLD!

Penang was recently featured on a list compiled by a lifestyle website, International Living, which features 21 “pocket-friendly” beach destinations around the globe.

The entry for Penang described our favourite staycation as a small tropical island off the west coast of Peninsular Malaysia.

Assuring foreigners that English is widely spoken on the island, the article explains that Penang was formerly a British colony which has been one of the top expat destinations in Malaysia for years.

Playing on the different cultures as a selling point, the piece adds that this is the reason why our food is so awesome!

“Penang is a multicultural island with about 60% of its inhabitants being Chinese, 32% Malays, and 7% Indian. Culturally it’s a mind-blowing place to live, and with a mix of these cultures, the food is touted to be the best in all of Southeast Asia.”

It also said that besides being delicious, the local food is safe for foreigners, and that people can get a filling meal for less than US$5 (RM20.56).

Additionally, living costs in Penang is considered cheap with the website saying a couple can rent and live well in Penang for just US$1,455 (RM5,982.23) a month.

International Living added that although Penang isn’t a busy bustling city like KL, it has all the comforts of home plus beautiful beaches to enjoy

“There is everything from beaches and shopping to great food and a vibrant culture.”.

Besides Penang, the other top destinations mentioned were:

Penang also managed to beat Sorrento in Italy and Canggu, Bali, which came in at the 14th and 21st spots respectively.

BTW, Singapore, Philipines, and Thailand did not make this list.

US-based International Liv­ing is a monthly magazine that focuses on global retirement and relocation options.

I Holidayed At A Japanese Island Full Of US Military Bases. It Was The Best Vacation Of My Life