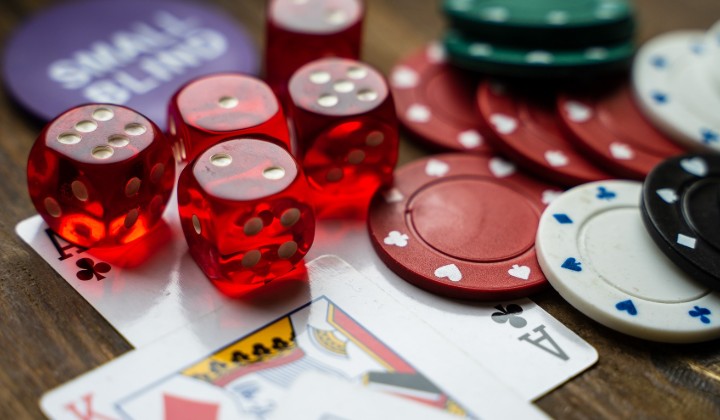 One man paid the ultimate price of a crippling lifelong addiction.

After embezzling some SGD41 million or RM124.1 million from clients to fuel his gambling habits and lifestyle, the man has been sentenced to 25 years and 10 monthsâ€™ jail.

The 65-year-old Malaysian-born Singaporean resident, reportedly a certified public accountant and liquidator, was found guilty of 50 criminal breaches of trust charges by the islandâ€™s justice system.

Apparently, the senior citizen‘s lifelong affinity for the gaming tables began during his youth.

He had been working for his fatherâ€™s illegal gambling den from the tender age of six and had a short career as a dealer at Genting Highlands resorts before moving on to pursue “larger ambitions”.

And large they wereâ€¦ Based on accounts, the man had been responsible for syphoning off funds from over 20 different companies and several other individuals from 2002 to 2012.

He even embezzled money from one of the worlds largest tech firms, Hewlett Packard (HP)!

The man then used the appropriated cash to pay for his rather extravagant lifestyle, which mainly consisted of regularly hitting the casinos and living in lavish hotels.

He even had a permanent room at the luxurious Sentosa resort through his glamorous gambling habits, spending an upwards of SGD150,000 or RM453,877 at a time on bets.

So, it would seem like crime really does pay, but with interest of course…

Sarawak Will Soon Have Its Own Public Health Lab In Kuching

MPs Sign Petition To Lower Fine For Not Wearing Face Masks From RM1,000