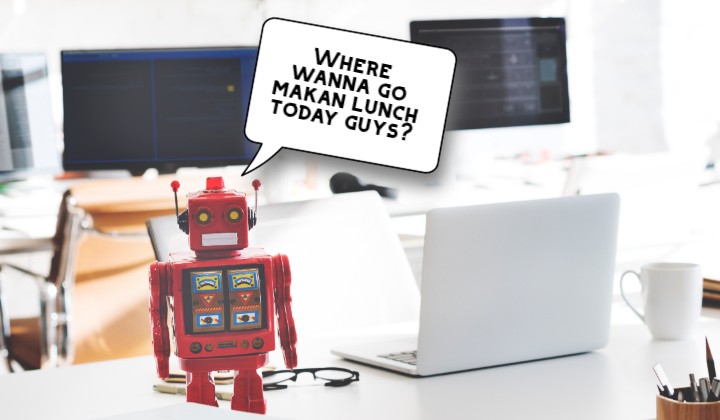 A survey done by international research agencies KPMG International and Harvey Nash predicted that within the next five years, one out of five jobs currently held by regular ol’ fleshy humans will be taken over and replaced by artificial intelligence (AI) and automation.

Based on the published 2019 CIO survey, as more and more markets emerge into the fast-paced and evergrowing landscape of the modern world, the reality of having robot staff members and cool sci-fi level tech at the office is really not that far-fetched.

As of 2019, 16% of companies and organisations all over the world have implemented AI and automation in some manner of their business, and this number is evidently rising year by year.

This integration of tech into the workforce has resulted in human jobs and careers disappearing relatively overnight, and newer jobs created in its place.

But due to the extensive focus given only on developing technologies, the world is quickly experiencing a shortage of good ol’ fashioned human talent.

The 2019 survey identified several industries that are currently lacking in human expertise, which includes the big data and analytics sector, the cyber security field, as well as the AI industry.

(Isn’t it kind of ironic how we are creating the very things that would replace us sooner or later…).

Subsequently, this shortage in a human workforce is seen as a hindrance towards further growth and advancements.

According to KPMG Malaysia managing partner Datuk Johan Idris, as we move forward towards this high-tech future, it is crucial for organizations to also focus on human growth and the development of a skilled workforce.

This sentiment was echoed by Malaysian KPMG’s Head of IT-Enabled Transformation Alvin Gan, who agreed that organizations must take advantage of both human talent and technologies to initially find a balance where humans and machines can basically work together.

So, what do you guys think?

Do you reckon advanced machines and robots will be taking over your job in the next five years?

Why M’sian Ex-Cons Deserve A Chance

M’sians encouraged to apply for work in Turkey