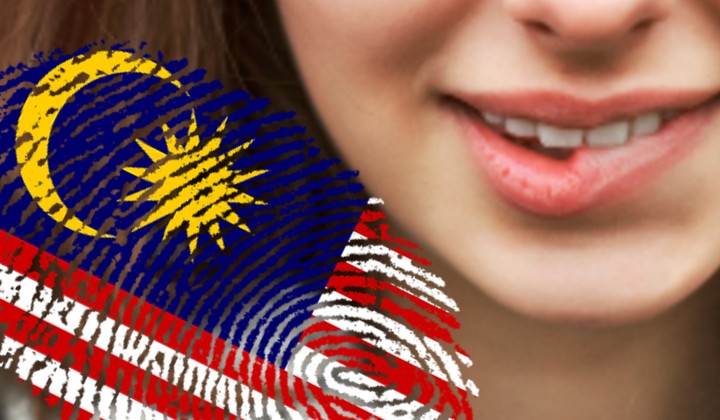 Looks like things in Malaysia are really starting to heat upâ€¦

After declared having the 39th sexiest accent in the world, Malaysians now have another title to take pride in.

We are now officially the 25th sexiest nation in the world.

This steamy declaration was bestowed upon our glorious nation by the international travel website, Big 7 Media which had conducted a survey taking in the lustrous opinions of 1.5 million people from across the globe.

Though interpretations on the word â€œsexyâ€ remains a bit sketchy, as the respondents werenâ€™t given any specifics on what to infer onâ€¦

But, who cares right? The world has spoken!

We Malaysians managed to beat out fellow Asian countries like India, (Even with all their Bollywood starsâ€¦) China, (Sorry Weibo sharksâ€¦) and even Thailand. (A bit less lawa-dikapâ€¦)

We even came on top of westerners like the Scotts who came up at 38th place. Americans who stood at 45th place, and even the Irish, who sadly came in last at number 50 (Sorry Bono…)

And psst… Guess what guys? Singapore and Indonesia aren’t even on the list…

The Rakyat Post would like to quickly congratulate all you sexy beasts out here making our Tanah Air proud!