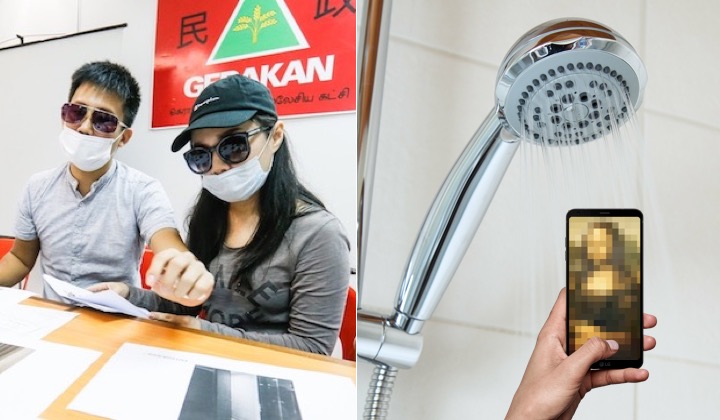 Penang Assemblyman Responds To Molestation Claims, Says He Wants To Fight For His Name