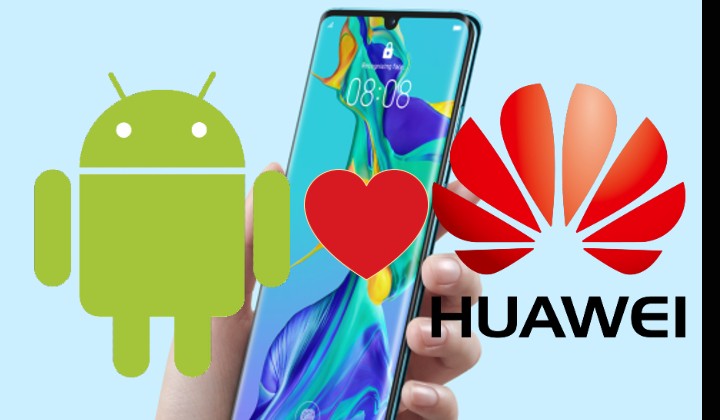 Headlines in the last 3 months:

This is confirmed by Huawei itself on their UK consumer support site, stating:

â€œWe are confident that our most popular devices, including the P30 series, will be able to access Android Q. We have been working with third parties for many months to ensure devices will be able to receive Android Q updates.â€

Our commitment to you, our UK fans. Further information can be found here: https://t.co/6qKGIL2OB4 pic.twitter.com/V5Af6EraaY

In case you didn’t know, Android Q is the next major Android operating system update that’s equipped with a dark-mode and live-captioning for videos (walao).

The OS is expected to be fully released later this year.

The news honestly comes as as a sigh of relief after Google announced that it will suspend all business with Huawei following the famous Huawei US government ban.

Besides the two models mentioned earlier, Huawei also stated that the Mate 20 Pro is already approved to receive Android Q.

The Chinese tech company is also currently prepping 14 other models to receive the upcoming software update.

In case any of you Huawei owners are still confused/scared/worried, you can check out their useful huaweianswers.com website for more details.

As the global tech drama unfolds, thereâ€™s nothing much we can do except to wait and see what happens. In the meantime, will you continue buying Huawei products?