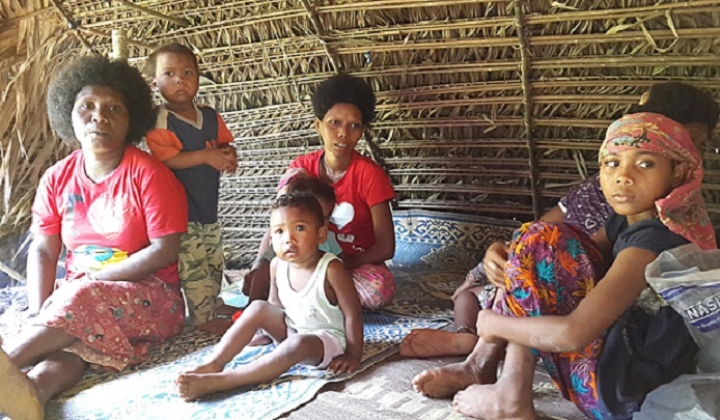 In April, around 20 Batek Orang Asli men left their village in Kuala Koh for a walkabout in the rainforests. Before the second week of June was over, only eight of them were still alive. Those that died on the trail during their journey were buried according to the Batek customs – under makeshift huts in the jungle, leaving bodies scattered in the forest.

It was an outbreak

Most of them were already ill before they left their village. They were down with a fever, cough and rashes. Prior to their journey, they sought the help of their shaman. Despite the talismans and precautions, they died anyway.

Half of those who remained in the village were also ill with similar symptoms, signalling an outbreak.

Over the Raya holidays, the news of the Batek people dying in Kuala Koh due to a mysterious outbreak spread like wildfire on social media. The news was confusing due to lots of conflicting claims.

Initially, the river was suspect

Initially, the Batek people thought the disease was caused by their water source, suspecting the river nearby to be contaminated by mining activities. However, tests done by the authorities were negative for any contaminants.

Finally, the health department managed to pin-point the culprit – measles.

Measles is an infection caused by a virus. Once quite common, measles can now almost always be prevented with a vaccine. Without a vaccine, measles can be serious and even fatal.

Speaking to NST, Sahabat Jariah Malaysia founder Johan Halid and Raina Anjang, the Tok Batin of Pos Aring 5,  who was appointed by the Orang Asli Development Department (Jakoa) to look into Kuala Kohâ€™s affairs explained the circumstances of the situation.

Only 50 percent were vaccinated

The health departmentâ€™s mobile clinic was scheduled to visit the village once a month, but it was inconsistent. On top of that, the villagers donâ€™t trust the authorities due to past experiences. This resulted in the immunisation rate of just 50 per cent among the villagers.

â€œThe nurses from the state Health Department make faces and heckle them. Can one blame them for shutting themselves off?â€

They did not trust the authorities

Johan said the Batek peopleâ€™s strict burial practices, combined with their distrust of the authorities, could be why the villagers claimed they did not know where the bodies were when the authorities first came to investigate the case.

â€œWhat was worse was when the police first came to the village to claim the two bodies on June 7. They were not interested in those who had died earlier. It was as if our words or our dead didnâ€™t count.

All weâ€™re asking for is to be treated like human beings. The authorities look at us as only slightly better than animals and itâ€™s worse in Kuala Koh. They are the most forgotten of us.â€

Despite this distrust, the villagers reported the deaths upon their return from their walkabout. On June 3, JAKOA deployed vans to ferry 30 sick villagers to clinics and hospitals for treatment.

Many still continued to die

Unfortunately, there were still up to 20 sick people in the village. And those were left behind died.

Vaccination protects people from serious illness and complications from vaccine-preventable diseases which can cause death. Regular check-ups can help find problems before they start, increasing the chances for effective treatment and cure.

If anything, the lives lost among the Batek people confirms the importance of a proper healthcare system for their community. We hope that this experience will serve as an important lesson and that the survival of our Orang Asli becomes better prioritised.