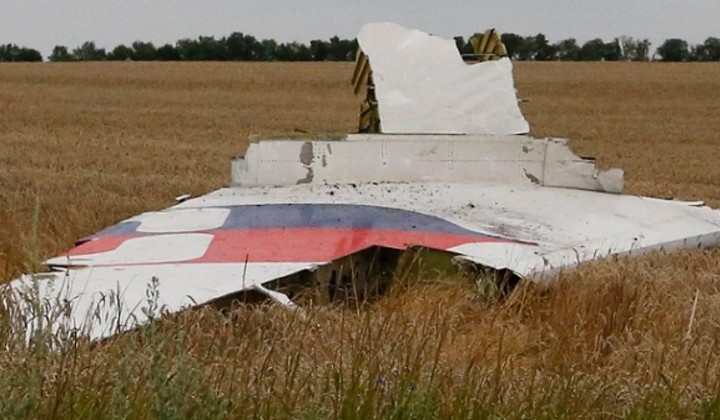 Yesterday, Dutch investigators held a press conference to announce that 3 Russians and a Ukrainian were identified as suspects and would be charged with murder for shooting down the Malaysian Airlines plane with a missile.

Trial is expected to take place in March 2020 at the Dutch Criminal Court.

Family members of the victims aboard the Boeing 777-200 are relieved as the suspects have been named.

They are also looking forward to justice being served to those charged for the devastating attack.

Mariam Yusof, widow of Captain Wan Amran Wan Hussin who flew the aircraft, feels like a new â€˜ray of lightâ€™ is shining upon her children and her.

She adds that even though it has been nearly half a decade since the tragedy struck, things have not been any easier for her, as she continues to miss her husband.

Noriah Daud, mother of 2 crew members on board the flight, on the other hand is glad that justice will soon be served to those who were responsible for her sonsâ€™ death.

She added that she flew to Netherlands earlier this year to visit the MH17 monument. Later this year, Asmaa Aljuned, her daughter-in-law, widower to crew member, Ahmad and her son Abderrahman will be attending the MH17 anniversary ceremony in Netherlands.

Whilst Noorlin Mohd Noor, the sister of MH17 passenger Norahiman Mohd Noor, believes that regardless the reason for the attack, punishment has to be delivered because innocent lives were killed.

Looking back at the crash, the tragedy took place in an instant, as aviation bodies did not receive any distress call from the flight before it exploded.

Air traffic control had lost contact with the aeroplane about 50km from the Russia-Ukraine border, 3 hours after the plane took off from Amsterdamâ€™s Schiphol Airport.

Dr M says might have to ground Malaysia Airlines operations