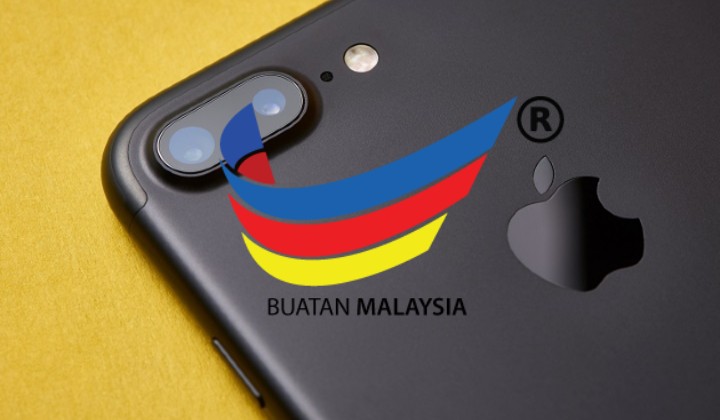 Okay Apple fanboys and fangirls, take off your AirPods and
listen up!

Apple Inc has just asked its major suppliers to weigh in on the costs of moving 15% to 30% of their production capacity from China to Southeast Asia.

Among the countries up for consideration is…. you guessed it, Malaysia!

According to a report by Nikkei Asian Review, important iPhone assemblers have been told to seek production options out of China. These companies include iPhone, AirPods and MacBook makers.

What does this mean?

If Malaysia is indeed chosen to be the, ehem, apple of their eye, this would mean that the manufacturing and assembly of Apple products would happen on Malaysian soil!

Unfortunately, don’t hope for the prices to drop. Apple is still a global company seeking profits and the prices of their products are driven by market forces as well.

However, getting replacement parts would be much easier, so
you don’t need to wait forever to get your phone fixed!

Alas, all of this is hypothetical. Other nations being considered are Mexico, India, Vietnam and Indonesia with India and Vietnam as the top contenders.

So, the possibility is slim, but it’s still there.

So why is Apple looking to shift away from China?

With Beijing and Washington at each other’s throats, the threat of a trade war is no longer a trivial one that businesses can ignore. We’ve already seen the first victim, Huawei, struck down by the US ban. In retaliation to that, the Chinese are abandoning iPhones and Apple products.

Apple also wants to reduce the risk of relying heavily on a single place to manufacture their products.

Let’s see how this plays out, but we got to admit that the possibility of a Malaysian made iPhone is exciting!