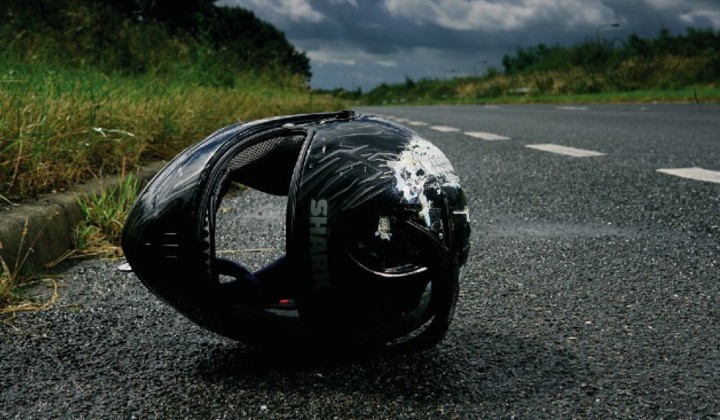 Tragedy struck last Saturday when a Singaporean man was horribly decapitated during a freak accident when his high-powered BMW motorcycled collided with a van along Jalan Gelang Patah near Iskandar Puteri, Johor.

According to police, the 43-year-old man had apparently crashed into the van – a Toyota Hiace â€“ which was driven by a local man at 9.33am.

Preliminary investigations have determined that the gruesome incident happened after the van had made a sudden right-hand turn, putting it on a collision path with the motorcycle which was coming from the opposite direction.

The high-speed force of the impact resulted in the victim being decapitated and the manâ€™s body being thrown onto the middle of the road as a result.

Itâ€™s been reported that the victimâ€™s family were on their way to the Sultanah Aminah Hospital, where the body awaits post-mortem.

“We had just met for Father’s Day dinner last night, and my mother spoke to him around midnight”

“This is my father’s biggest fear come true. My mother had always nagged him (the victim) about the danger, but he always said that at least he would go doing what he enjoyed, and we take some comfort in that.”

Said the victim’s sister, Liaw Wy-cin (via The New Paper)

The case is now in being investigated under Section 41(1) of the Road Transport Act 1987 for causing death by reckless and dangerous driving.

Since the Raya season is still long from over, we at The Rakyat Post would like to remind all our readers to always be safe, no matter how much you might enjoy yourself on the road.