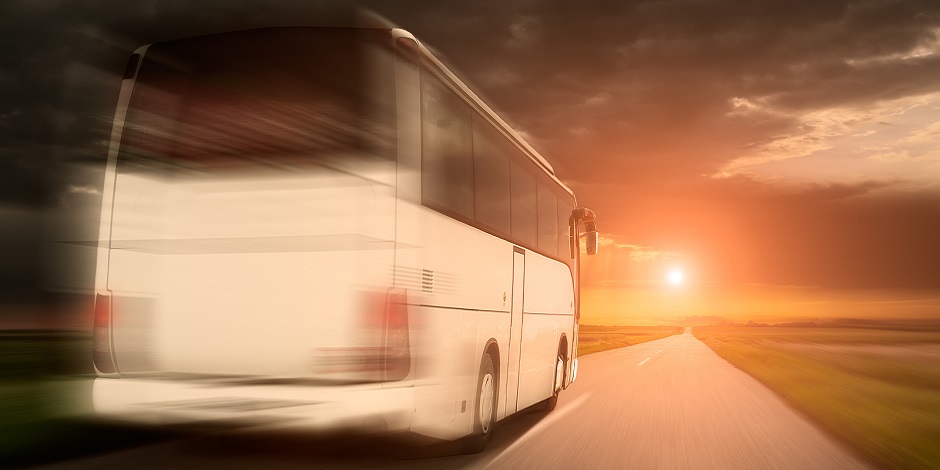 Twelve people were killed while many left injured in a traffic accident after a passenger had tried to seize control of a bus from the driver following a dispute in Indonesia, yesterday.

According to reports, the incident had occurred at around 1am (Monday) when the coach had swerved into oncoming traffic near West Java.

The bus had reportedly smashed into multiple vehicles
including a lorry, leaving some 43 people injured.

Indonesian police said that during the incident, the mentioned passenger had attempted to take control of the vehicleâ€™s steering wheel, wrestling for control with the driver before the crash ensued.

According to authorities, the bus driver was killed, while
the 29-year-old passenger was reported to suffer severe injuries.

Stories about horrific accidents and crazy road users has become synonymous with the Southeast Asian archipelago, where vehicles are often old, poorly maintained and road rules are seldom followed.

Check out this video to see how nerve-wracking it can be to be a bus passenger or a fellow road user in Indonesia.