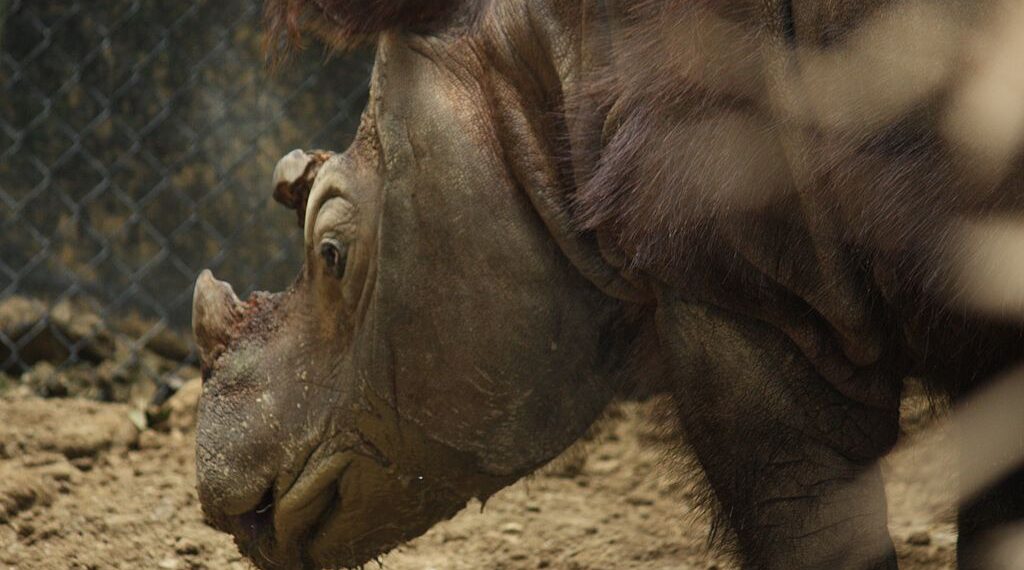 Malaysiaâ€™s efforts to save the Sumatran rhino are coming to a bitter end.

According to conservationist, the last surviving male Sumatran rhino â€“ affectionately known as â€œElder Tamâ€ â€“ has died as reported by The Star.

The animal was thought to be in his mid-20s when he was rescued from a palm oil plantation in Kertam, Sabah, back in 2008 and had since lived under constant monitoring at the Tabin Nature Reserve.

Previous efforts to establish a captive breeding program for the enigmatic creature was tarnished after it was identified that the last two remaining female member of his species currently residing in the country, Puntung, captured back in 2011 and Iman, captured in 2014, were unable to breed due to health complications.

Experts have also noted that these majestic and shy creatures
are most likely to be extinct in the wild.

Sabah Tourism, Culture and Environment Minister Datuk
Christina Liew was quoted saying that with the failure to prevent the Sumatran rhino
from going extinct, the government will increase efforts to include all
parties, government or otherwise to band together and protect the remaining
wildlife population in the country.

Malaysia is known as one of the 12 mega-diversity countries with 14% of our current mammal cousins, listed under the endangered spiciest list by the World Conservation Union (IUCN).

Among the animals listed are; the Malayan tiger, tapir, Borneo pigmy elephant, and others.