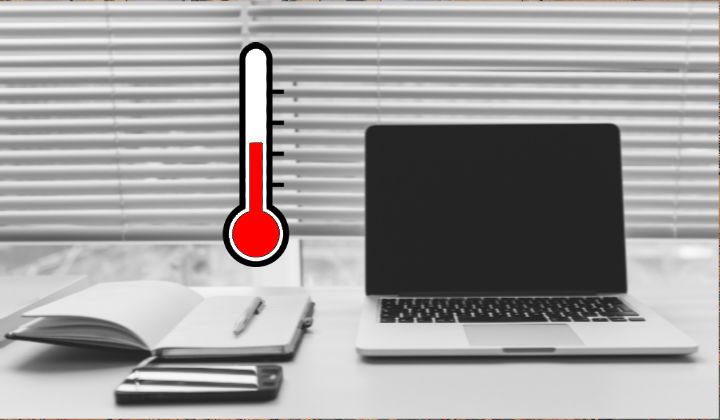 You know how there’s always that girl who complains it’s too cold all the time? The one with the many jackets and pops out of the office to “warm up”?

Well, turns out that they may be on to something after all.

In fact, we now have proof that women work better in slightly warmer environments.

According to a recent study, Battle for the thermostat: Gender and the effect of temperature on cognitive performance, women performed significantly better in math problems and verbal tasks when the temperature was increased.

Men did not have a statistically significant change in performance.

ahhhh…. see…. I’ve been bad at math all these years because the room has just been too cold… https://t.co/l9VRoBBX8u

Most people in Malaysia like to keep the air-conditioning at full blast, possibly to compensate for how hot it is outside.

Many offices used to set their thermostats to around 18°C – 21°C, based on an archaic formula tied to men’s higher metabolic rates.

But the optimal temperature has been shown to be a cool 24°C. Women performed 1.76% better for every 1°C increase in temperature, up until 33°C.

So according to SCIENCE, raising your office temperature from 21°C to 24°C would mean a performance increase of over 5%!

So it’s time to turn down the air-conditioning! Can save on electricity also kan?

How you made your children liars (according to science)