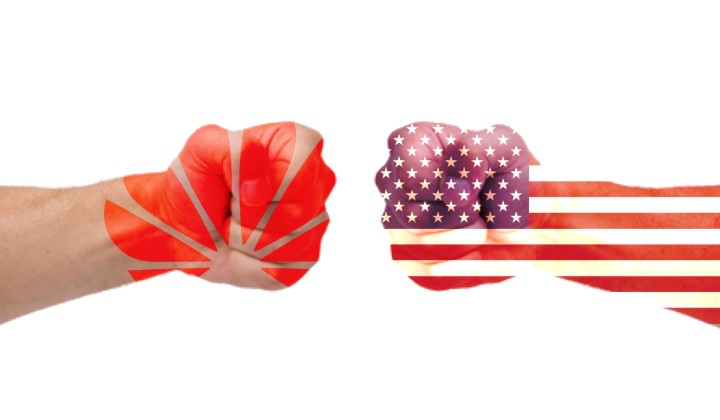 The U.S. Government is easing restrictions on Huawei for 90 days just a day after Google cut business ties with the Chinese tech company.

Yesterday’s news caused an uproar as consumers across the world were affected by Google’s attempt to comply with an Executive Order by U.S. President Donald Trump.

But reports today say Huawei will be able to continue trading with the U.S. in order to maintain existing networks and update the software of current handsets.

However, they will not be able to buy parts and components for new products, though Huawei Founder and CEO Ren Zhengfei points out that Huawei has been developing its own chips.

This means that future Huawei devices will probably use in-house HiSilicon chips instead of chips from Intel, Qualcomm, and Broadcom which have also reportedly cut ties with Huawei.

The Nikkei Asian Review also reported that while Huawei buys $67 billion in component components annually, only $11 billion of that is from U.S. suppliers though they are especially dependent on U.S. companies like Skyworks, Qorvo and Micron for semiconductors.

Malaysia Closes Borders To Countries With Over 150,000 Covid-19 Cases, Including US & Saudi Arabia