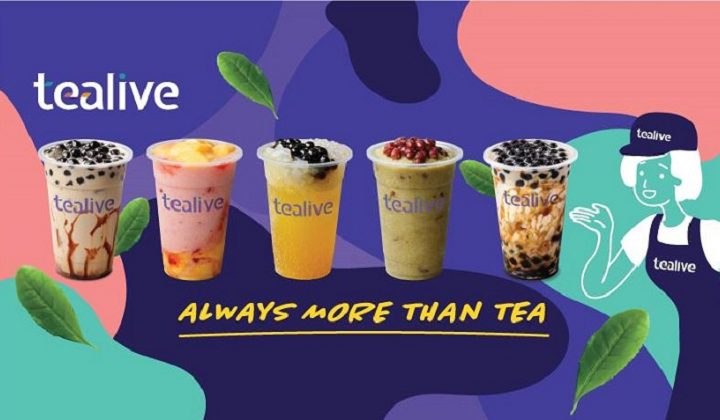 The company that owns Tealive, Define Food and Ko Ko Kai might soon be publicly listed on the Kuala Lumpur Stock Exchange.

So even you could own a little bit of that boba life if you buy their stock.

Bloomberg did receive a response from Loob Holdings CEO Bryan Loo who confirmed that they are planning to list in the first half of next year and have engaged corporate advisers.

However, Bloomberg also reports that the plan is still in the early stages and could still fall through.

They also report that Malaysian KFC operator QSR Brands Holdings Bhd and Mr D.I.Y. are also looking at being listed.

In a company statement in March, Loob Holdings stated that they have over 200 outlets in Malaysia as well as stores in China, Vietnam and Australia.

Previously, Loob Holdings was a franchisee of Chatime in Malaysia until
January 2017 when the Taiwanese brand owner La Kaffa International Co Ltd terminated the agreement.

Loob Holdings then launched Tealive and converted around 165 Chatime stores to Tealive stores.