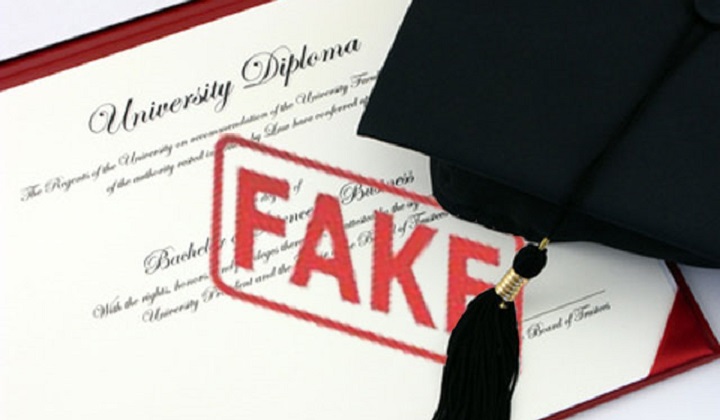 One in 20 job candidates have fake degrees and other qualifications and one in 10 have credentials from unaccredited institutions, according to The Star.

Akhbar & Associates, a Malaysian corporate fraud investigation agency says of the background checks on potential new hires for companies, 5-7% had fake degrees and 10-15% have qualifications from unaccredited universities.

Last year in Pakistan, the CEO of a fake degree mill Axact, which boasted a network of over 370 fake online universities based in the United States, and 22 others were sentenced to 20 years in jail each by the courts.

It seems thousands of fake degree holders are working as doctors, nurses, teachers and engineers across South-East Asia.

Akhbar said Malaysia was “one of the worst” on fake degrees because companies didn’t do background checks or lodge police reports.

This allows false qualification holders to simply face “internal action” before moving on to the next job.

Employers are now calling for action to be taken against staff who secured their post with degree mill and fake qualifications.

However, Malaysian Qualifications Agency (MQA) chief executive officer Datuk Dr. Rahmah Mohamed said it is the organization’s responsibility to check the qualifications of their employees were accredited accordingly.

So, it is still upon the employer to do their due diligence and conduct background checks if they suspect an employee’s qualifications are fake.

All Ramadan Bazaars Cancelled So Traders In KL Are Going Online

“They Were Not Reluctant”: Rohingya Refugees Fully Cooperative For Covid-19 Testing