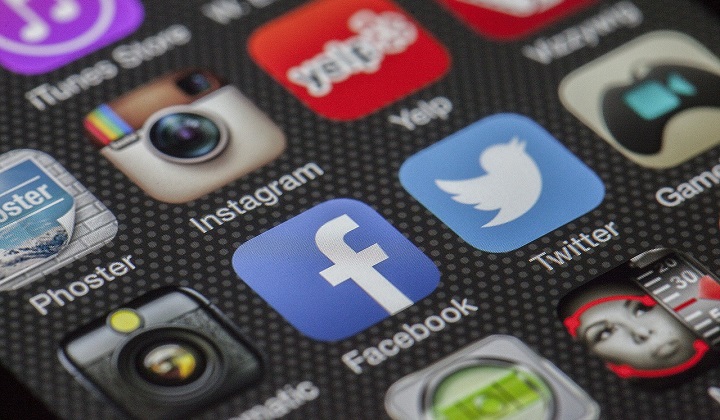 “Weâ€™ve always banned individuals or organizations that promote or engage in violence and hate, regardless of ideology.

“The process for evaluating potential violators is extensive and it is what led us to our decision to remove these accounts today.”

Currently, Facebook is facing criticism for not stopping hate speech and misinformation, but it is also being accused of limiting right-wing speech.

However, the company says it limits people for repeatedly violated its policies around hate speech and promoting violence, not because of politics.